David MacDonald: ‘I work for one of the world’s most successful cosmetic companies!’ 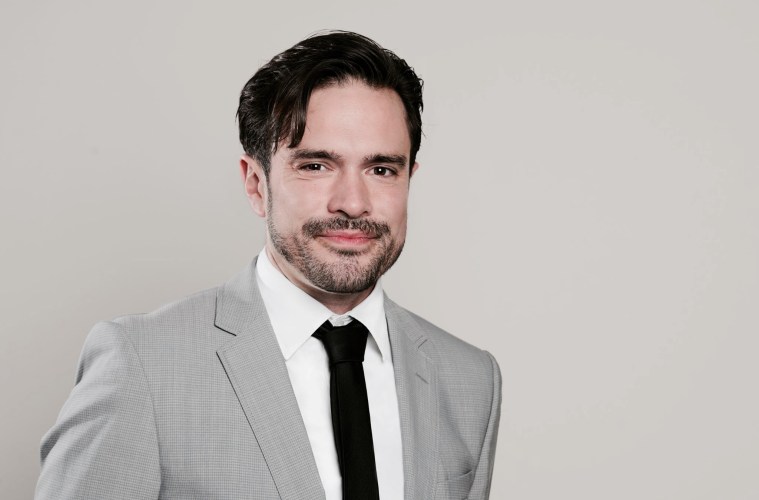 Meet the rather suave and dashing David MacDonald, a director at the L’Oréal Foundation where he is in charge of a programme to increase the representation of women in the sciences. Having lived in London most of his life, he relocated to Paris three years ago and has never looked back. But as he reveals in this interview, his career journey has been varied….

So David, tell us what exactly it is you do?

I head a team that runs awards programmes to increase the representation of women in the sciences in around 50 countries around the world and I work with my team from my office in Paris.

Tell us about your average day?

I spend a lot of time at the office since people tend to visit me because we’re based at the HQ. Lots of meetings and presentations, some in person and others on video calls. A lot happens over lunch and other informal meetings too. I travel quite a bit – in the last couple of months I have been to China, Thailand where I carried out a series of press interviews with a previous winner of our awards and has gone on to become the president of a small country. Last week I was in Zurich and I’m off this weekend to San Francisco to make a short film on Sunday. It’s pretty much non-stop but I love it like that. I’d be bored if I stood still.

I started out in PR and communications having wanted to be a teacher then a journalist. My first real job after leaving university was in a small newly-launched PR agency for technology companies. I got in after lots of interviews with all sorts of companies that were visiting on the milk round. 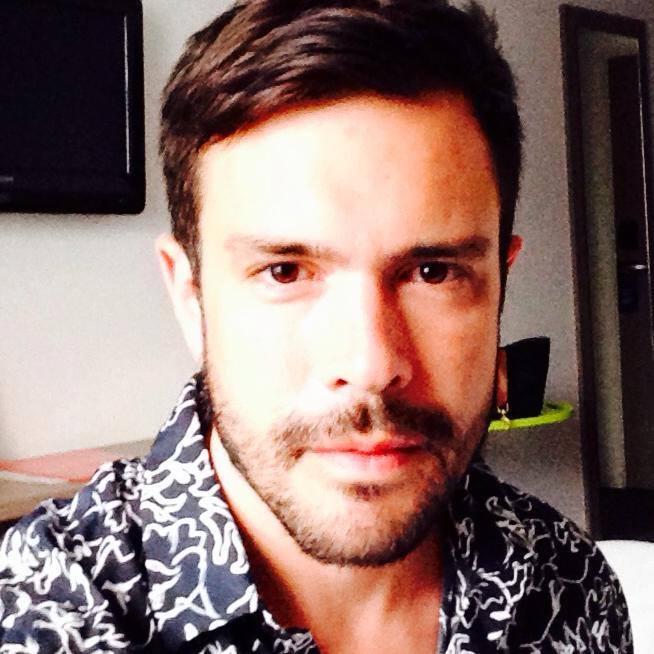 Did you have an easy ride, or were there ups and downs along the way?

Success comes in fits and starts and never overnight. Some days I feel as though I have reached the top of my game and other days the opposite. In all it has taken me 15 years to get to where I am and I’ve got more than that to go before I start drawing my pension so plenty more to do yet.

What were doing before this job?

I have worked for L’Oréal for almost eight years in London and Paris in different role. Since I moved to Paris three years ago I have even had a spell as a visiting lecturer at a university teaching a Masters in communication.

What did you study at school?

I studied all the normal things with Latin and Ancient Greek added into the mix. It gave me a thirst for languages so focused on these in the Sixth Form for my A Levels then at university. In addition to English I speak French, Spanish and Italian.

My school was very supportive but 20 years ago I don’t remember anyone ever suggesting that philanthropy even existed.

The responsibility of knowing I have the first and last word on many matters.
What makes it so fulfilling? Doing good and helping people. Having moved countries and working in another culture makes me feel fresh again.

What advice would you give to others who wanted to follow in your footsteps?

A dream job may start off as a nightmare. You need to perservere, be optimistic, loyal and not give up too soon.