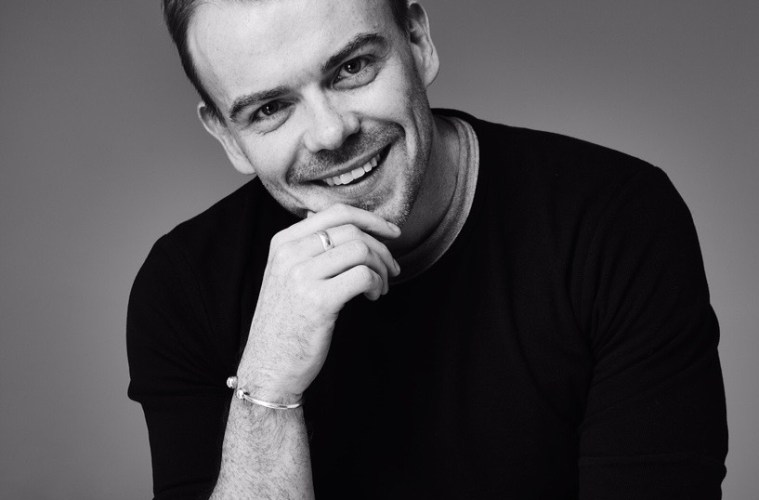 Working on a glossy monthly looks super glam, right? But it’s not all showbiz parties and walk-in cupboards full of designer gear! Like every job, it’s a toughie. Here, we chat to James Williams from one of the world’s most successful magazines, Glamour, about life as its associate editor.

So James, what exactly does an associate editor do on Glamour?

I essentially oversee all the film, TV, Music and cultural content of the magazine. Also as we always have a celebrity on the front cover my main focus is securing the best cover star each month. I also organize the Glamour Women of the Year Awards, which takes up around six months of my working life.

What does your normal day involve?

It really does vary, which is why I love my job and have been here for twelve years! An average day will be based on the office dealing with emails, calls and but also generating ideas and following up leads and pitches for entertainment features and content – everything from the cover star to one page profiles. On a more exciting day, I could be on a plane to New York or LA for a cover shoot as a lot of our covergirls tend to be Hollywood actors. Travel is one of the major perks of my job and I’m now an expert at ‘carry-on only’ as we are often there and back within a day. 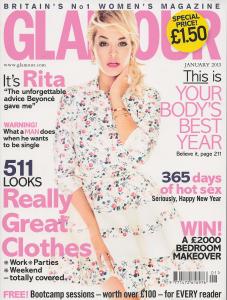 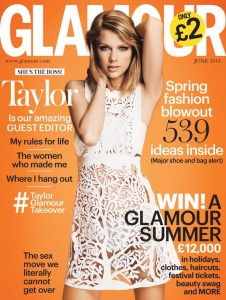 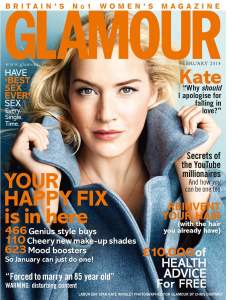 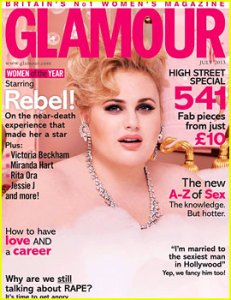 When I was a uni student I met a guy called Jeremy Mark, who was, at the time, the editor of Live & Kicking magazine. I pretty much harassed the poor guy into giving me work experience. I went in for two weeks initially but ending up hanging around for the next six months, working it around my lectures. At the end of my degree course a permanent writer job came up on Top of the Pops, L&K’s sister magazine, and I was lucky enough to get it. And I guess I haven’t looked back since

Were you an overnight success or were there a lot of obstacles along the way?

The beauty of starting out in teen magazines during the late 90s, when they were in their heyday, is that it was the best training ground ever. Teen magazines sold in huge numbers so all the huge names of the celeb scene played ball. Britney, Spice Girls, Backstreet Boys, Christina Aguilera plus the more established ‘credible’ acts like REM, Cher and Oasis all wanted to be featured. We went down to the weekly taping of the Top of the Pops TV show, where we had access to whoever was on the line-up that week; the pace was frantic and relentless but it was the best journo bootcamp ever. I’m sure there were some hiccups and disastrous interviews along the way but thankfully you didn’t really have time to dwell on them before you were on to the next.

What did you before landing this job?

Aside from working in bars, theatres and retail, magazine world is all I’ve ever known career-wise

What did you study at school?

A very classic case of English, French and History for A Levels.

Was there support at school for you to pursue your dream job?

Not really. Growing up in South Wales in the 80s and 90s, working in the media or moving to London was deemed quite mad, ‘out there’, and something that happened to other people. I remember doing one of those career’s advice quizzes at school at the outcome was I should either be a prison warden or a beautician! 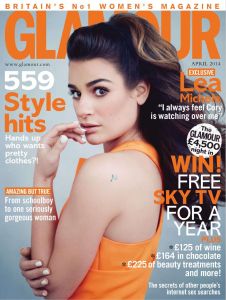 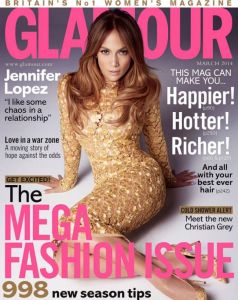 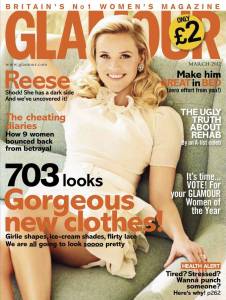 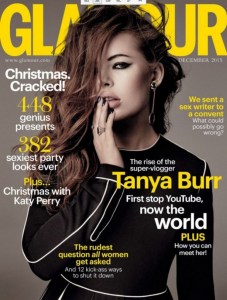 What’s the hardest thing about about being associate editor of Glamour?

Ultimately we are in competition with lots of other magazines as essentially we all want exclusive content and access to certain A-list celebrities, so missing out to a rival is always a tough pill to swallow. Patience, tact and diplomacy is required of me on a daily basis. I am trying to woo celebrities to appear in Glamour by talking to their publicists and agents – in many ways it’s a sales job, trying to convince them that we are the right environment for their clients to appear in. It can be frustrating waiting for a decision to be made and feeling like your request for an answer is falling on deaf ears, but the buzz of that email or phone call telling you it’s a YES never gets old.

Working in the ever-evolving world of entertainment and celebrities means that there is always new and exciting talent that you are chasing or hoping to collaborate with. That is a huge source of motivation and inspiration. Also seeing the final glossy result of months of negotiations, chasing and planning is always hugely rewarding.

Which stars have left you feeling giddy?

So many people for so many different reasons. I’ve been lucky enough to meet some of the most gorgeous and talented women in the world from Kate Winslet, Reese Witherspoon, Cameron Diaz, Kate Hudson, Kerry Washington, Jennifer Lopez to the mind bogglingly iconic such as Emma Thompson, Stevie Nicks and Dame Helen Mirren. I’m not really one to get star-struck so it’s refreshing when you meet idols of stage, screen and music and realise that at the end of the day they’re just people like you and me.

Who’s inspired you most?

Professionally I owe a lot to Jeremy Mark who took a real gamble on me and I basically owe my career to him. Also my current editor Jo Elvin who I’ve worked with for over 12 years. She’s just a brilliant, instinctive editor who knows what she wants and has such a clear vision and direction. She’s not scared to take risks, is open to new and sometimes wacky ideas but ultimately never loses sight of what is relevant and of interest to the core Glamour reader.

What’s next? Do you want to edit magazines?

It may sounds crazy but I never planned or mapped out my career, it sort of just snowballed. Being in the editor’s chair is a huge amount of pressure and a huge amount of responsibility lies on your shoulders both commercially and editorially. To be honest, I’m a big believer in the ‘embracing the middle’ mantra – being happy where you are right now. So many people are always so keen to get somewhere higher, quicker, faster and it’s an incredibly stressful way to live and often not that rewarding. For as long as my job makes me happy, I’m happy to keep doing it.

Everyone keeps saying print mags are on their last legs! Please say it isn’t so!

It would be foolish of us to ignore the fact that online and digital is where a huge amount of our audience now digests and engages with our content. So much so we now invest as much of our focus, effort an attention to that side as we do to the magazine. Having said I think print product is still relevant and indeed essential. The simple truth is that every A-list celeb, advertiser, model agent and indeed Blogger and YouTuber wants to be seen in, and be embraced by, the print product. For that reason I think the traditional magazine format will be with us for some time yet. It just means we have to work harder to make it extra special so our readers feel it’s worth investing their hard earned cash in buying it. One of the greatest mistakes for our industry was the advent and subsequent onslaught of free newspapers and magazines as that essentially undermined and totally undervalued what we do. People now don’t feel so inclined to invest money in good journalism – they have so much of it given to them for free. It’s crazy when you think about it. Imagine if restaurants started giving away free meals or if cinemas and theatres just gave away free tickets. Bonkers.

What advice have you got for other hopeful journalists who want to follow in your footsteps?

Never take it too seriously. Never think any task is beneath you. Be passionate, brimming with ideas and be honest and upfront. In this industry there is a lot of empty talk and promises. I pride myself on giving honest, tactful feedback and applaud it in others. 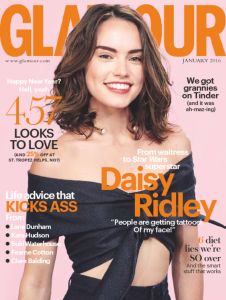