Wow! Which hot singer has a SexyBack like this? 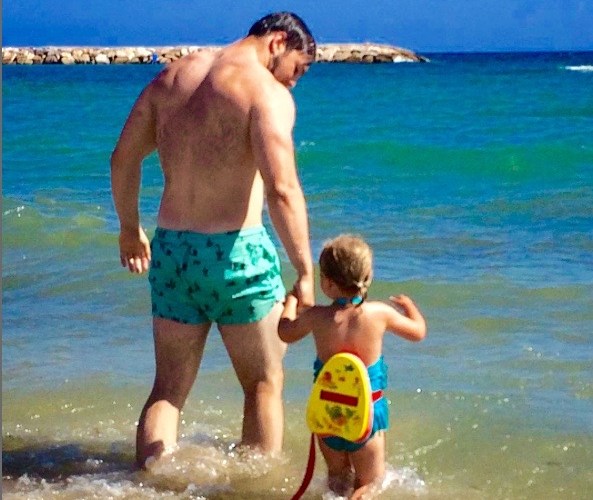 Wow, will you look at that rippling bod! But can you tell who it is yet?

One thing’s for sure, this crooner is certainly bringing SexyBack. 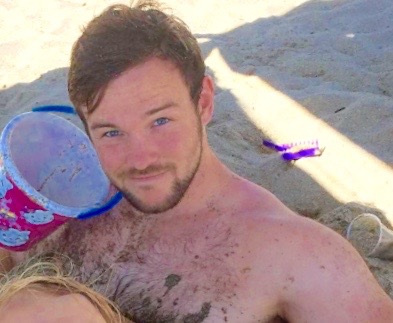 Yes, it’s former Collabro beefcake Richard Hadfield taking a dip in the sea with his niece. It’s been a wee while since we’ve heard from him, but he’s been holed up in the gym working on his amazing new physique that he is about to unveil.

Working up a sweat before the show tomorrow. Who's coming along?? #gym #progress #triceps #workout #instafit #shoulders #fitness #muscles

From what we hear, the onetime rugby player has shed several stone in weight and gained loads of muscle and was spotted bulging out of his tight vest at Brighton Pride the other week. 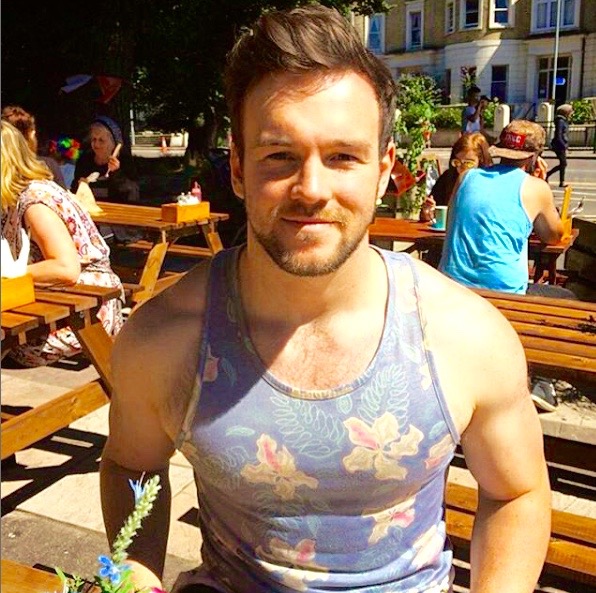 Word has it that with Collabro now just a distant memory he has spent some months working on the next stage of his career and is planning to announce some very exciting solo news soon. He also plans to finally reveal his amazing new physique in the next few weeks, so keep your eyes peeled.