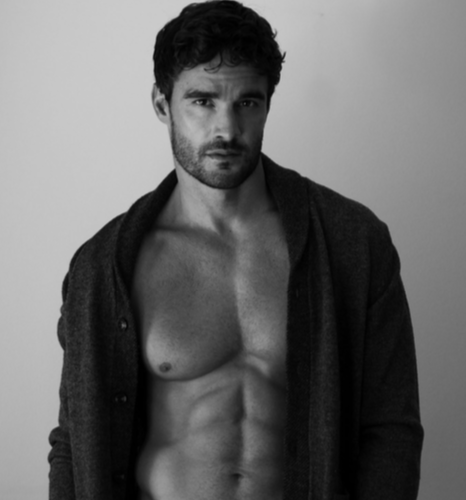 It’s been a while since we’ve heard a peep from sexy model Thom Evans, but now almost two years since he appeared on Strictly, he’s back in the latest Bear Gryls adventure programme on Channel 4. But if you’re not fussed about watching a bunch of people trying to survive in the wild, you can instead feast on all his gloriousness in the latest edition of style magazine Jon. 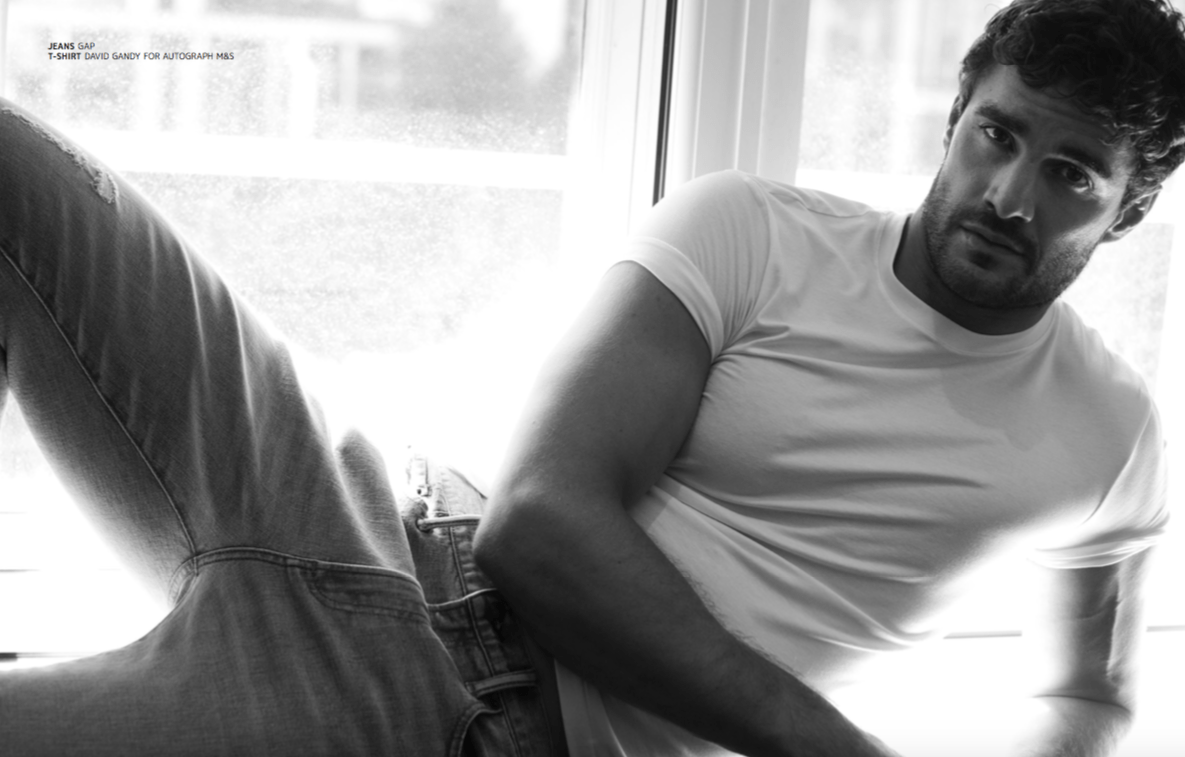 And what a joy it is. In a stunning 20-page picture special shot by photog Kenneth Lam, our Thom looks sensational, as he flashes his delicious chest in a series of revealing shots.

Meanwhile in the interview, Thom admits that now he’s single he’s not much of a fan of online dating. ‘I quite like meeting someone at a bar or any given social situation. I like that feeling of approaching someone. I’m old school in the fact I like to instigate it.’ 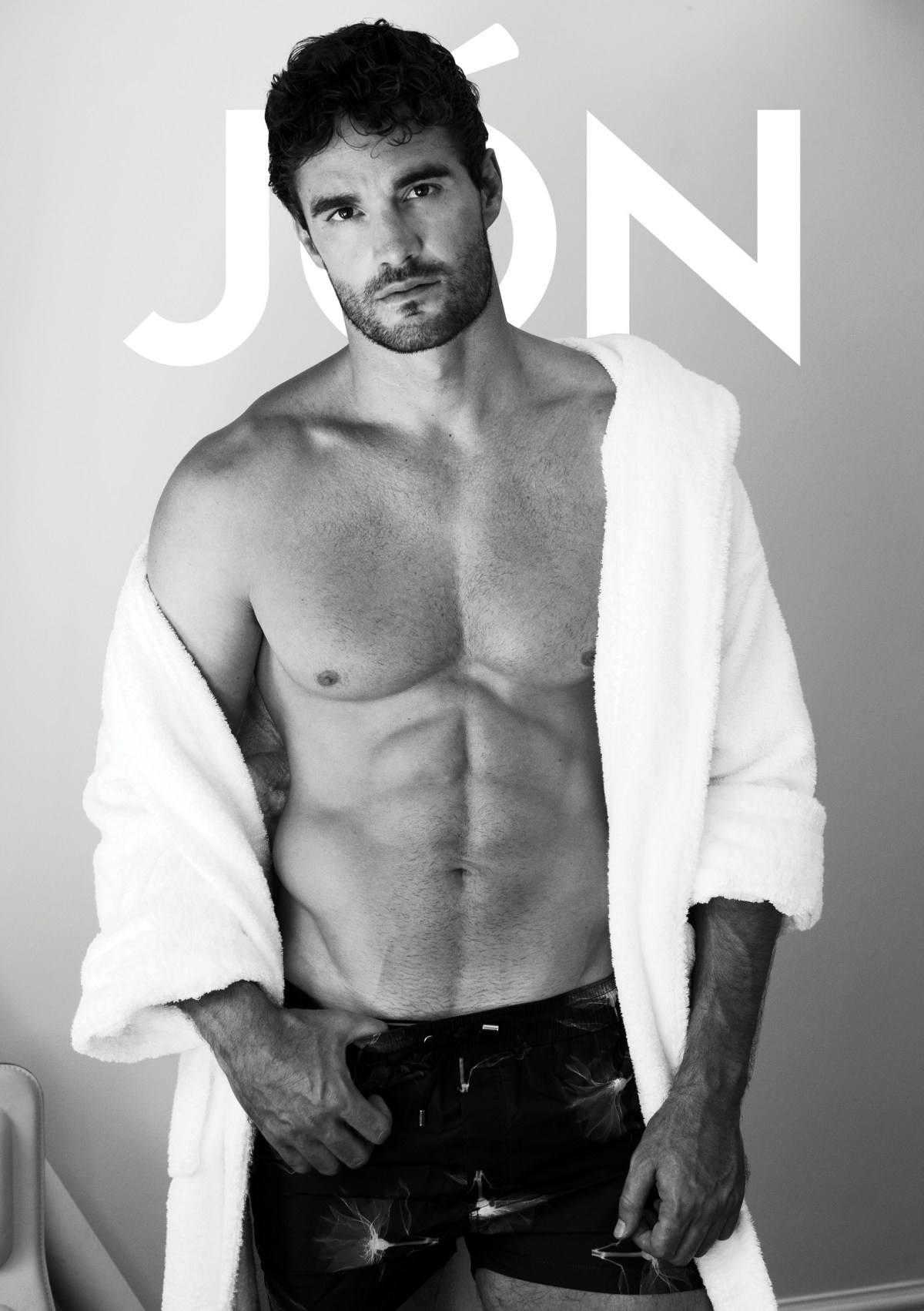 However, Thom admits that while he likes to make the first move, he’s shocked us by revealing that he isn’t all that cocksure. ‘I’m actually pretty shy,’ he told the magazine. ‘Get me on the dance floor and would wouldn’t think that because i love to dance. Put me in a bar where I have to stand and be static, I’m pretty shy so I rarely go over and approach someone.’