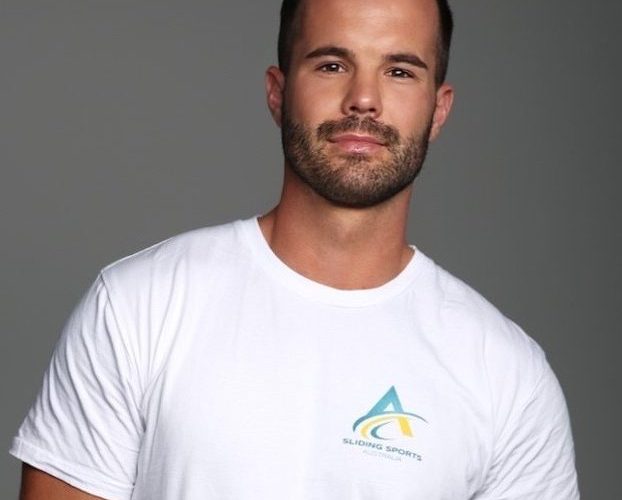 GuysLikeU’s Christian Guiltenane speaks to the world’s sexiest man for the first time since announcing his retirement from bobsleigh!

Simon Dunn, the world’s first out bobsleigh star, has announced he is quitting the sport.

In an emotional statement, the gorgeous Aussie hunk wrote:

“It’s with mixed emotions that I announce my retirement from the sport of bobsleigh. It’s been a great honour to have been able to not only represent my country but also the LGBT community over the past few years. I’ve always been an advocate for doing exactly what you love regardless of your sexuality. Unfortunately, my heart just isn’t in bobsleigh. It’s no longer something I love, and this is why my time with the sport is ending.

“The last few years have been a truly amazing experience. I’ve met some astonishing people and made memories I will cherish forever. For that I will always be grateful. I’ve felt a proudness in my own sexuality that I hadn’t felt in the 27 years prior. I’m finally comfortable in my own skin as a proud gay man. 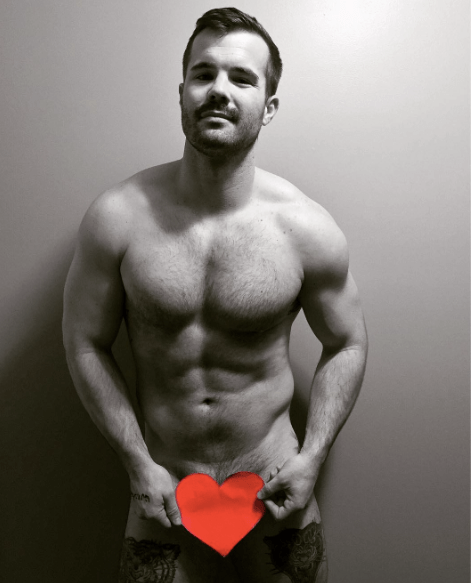 “Moving forward, I’ll be going back to playing rugby, continuing my advocacy, and I look forward to whatever adventures my future may hold. I can’t thank you all enough for your support over the last few years. Your encouragement through heartfelt letters are what have kept me going during the hard times.

“Getting literally hundreds of messages from you all saying my openness has helped with your own struggles means more to me than you’ll ever know. When I questioned whether the struggle was worth it, you showed me it was. I hope I’ve made you proud and will continue in doing so. 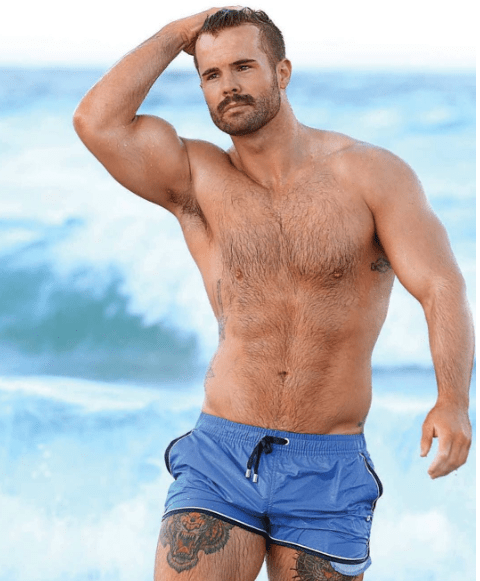 Are you nervous about what’s around the corner?

There’s a bit of nerves and excitement. I’ve been bobsledding and/or training bobsleigh for so long now that I’m nervous about what the future holds. I’m going from focusing on something 24/7 to that thing being gone, that’s a little scary. With that is the excitement about having a new chapter in my life. The possibilities are endless.

Literally counting down the days until I'm back in Australia in September. The ocean is calling my name 📷: @photographybychristianscott

Are you gutted you never made the Olympics – whats your next ambition?

I wouldn’t say I’m gutted just disappointed. It would’ve been a huge honour to represent Australia and the LGBT community at the highest level in my sport. But towards the end my heart just wasn’t in bobsleigh, my love for it had gone. I was at the point I was only doing it to be a role model for young gay athletes. I wanted to be the role model I didn’t have growing up. It was at the detriment of my own happiness.

So are you staying in Canada or are you going back to Australia? Would you ever consider London?

Everything is a little up in the air at the moment. I obviously have plans but until they’re confirmed I like to keep my cards close to my chest. At this point anything’s possible.I would definitely consider London, I have some amazing friends there who I meet through the Kings Cross Steelers Rugby Club. Plus I wouldn’t have any objection to putting on one of their jerseys for a few games.

Thanks for an amazing weekend Minneapolis. I will definitely be back!

We’ve heard rumours that you might be heading over to the UK for Celebrity Big Brother?

I hear a lot of rumors going around like this about me. It’s definitely something I would be interested in and I’ve been offered a few TV roles – including one big TV show – in the past but my sporting and training schedule meant it wasn’t possible. You never know what will happen once I’m settled and have more free time.

Having been training for so long in Calgary what do you think you missed out on most in real life?

Definitely my social life, when you’re committed to training full time and at the same time working full time a social life tends to get put last. I miss the gays as well. As a gay man you don’t realize how important it is to be around your community until you spend time outside of it. In my case it’s been a few years.

Leg day cause thighs get the guys!

Do you think this your time to focus on you and find love? Is that what is next on the agenda?

This is definitely time to focus on me. I’m starting a new chapter in my life so I will need to work that out. Love isn’t something I plan to actively pursue but I’ve been single for about five years so its certainly something I wouldn’t run from.

What kind of man are you after?

I don’t like to focus on finding someone who’s my “type”. This was something I focused on as when I was younger. Yet both of my ex’s weren’t what I considered my type to be. Just great guys. So I’ve learnt not to worrying about looking for my ideal partner. Just someone who’s genuine, caring and that I get along with. Also someone who’ll watch rugby games with me!

A little preview of my @christianscott shoot in this months @dnamagazine Get your copy at http://www.dnamagazine.com.au/currentissue

What would you like to be doing this time next year?

This time next year I’d like the next chapter in my life to be underway. The uncertainty I feel now to be all but a distant memory. I hope I can continue using my platform to champion the lgbt community and of course continue my advocacy for gay athletes.