See The Apprentice lads at their sexiest! 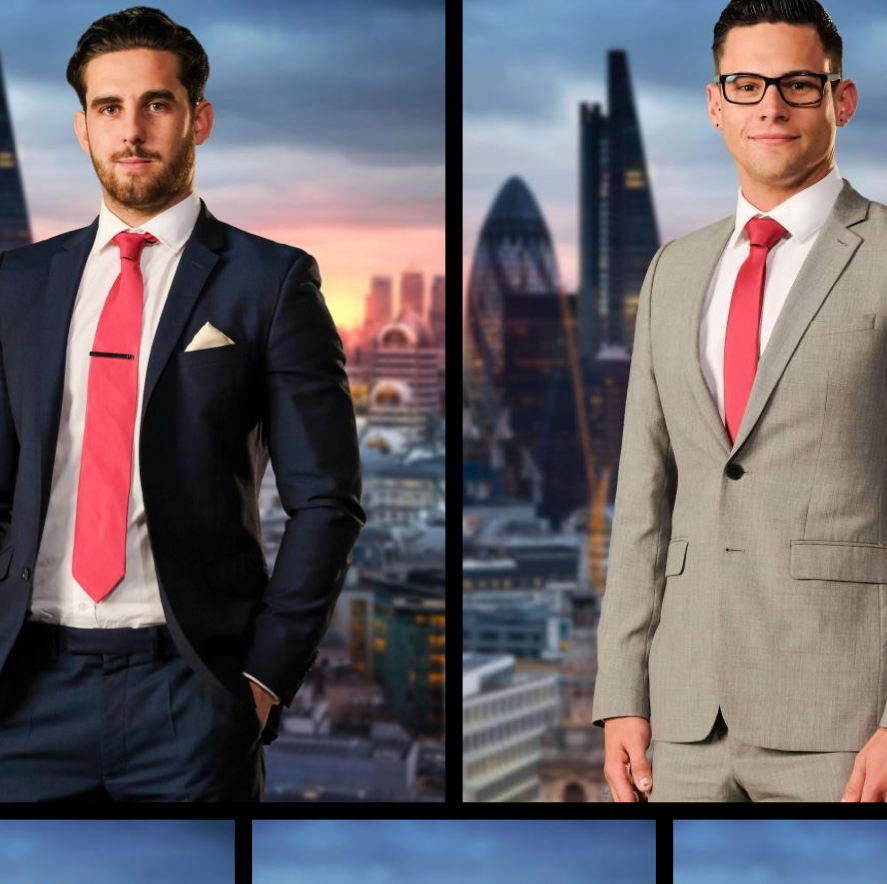 We saw them in their suits – now see the Apprentice lads in their birthday suits. Kind of!

After what feels like a million years, the winner of The Apprentice will be announced this weekend and we can’t wait to find out if Lord Sugar will back cutey James White or opt for that wishy washy sweet shop gal.

Of course, as James is pretty easy on the eye, we’re kind of hoping he does well with a task in which he will be forced to whip off his shirt and flash his impressive bod. Yes, boys, beneath those sensible suits is a remarkably desirable surprise bod to die for.

But regular viewers of the Apprentice will know that James wasn’t the only fella to tickle our fancies during the 12 week process. We had a veritable array of tasty eye candy to gorge on that kept us very happy indeed.

One of our favourites was Sajan Shah, a pretty-faced 24-year-old event company owner and head of HR. Boasting tantalising eyes with a bubbly personality and death-defying quiff, this honeypie caught our eye straight away. Sadly, we never really got to see what lay beneath his stylish threads. 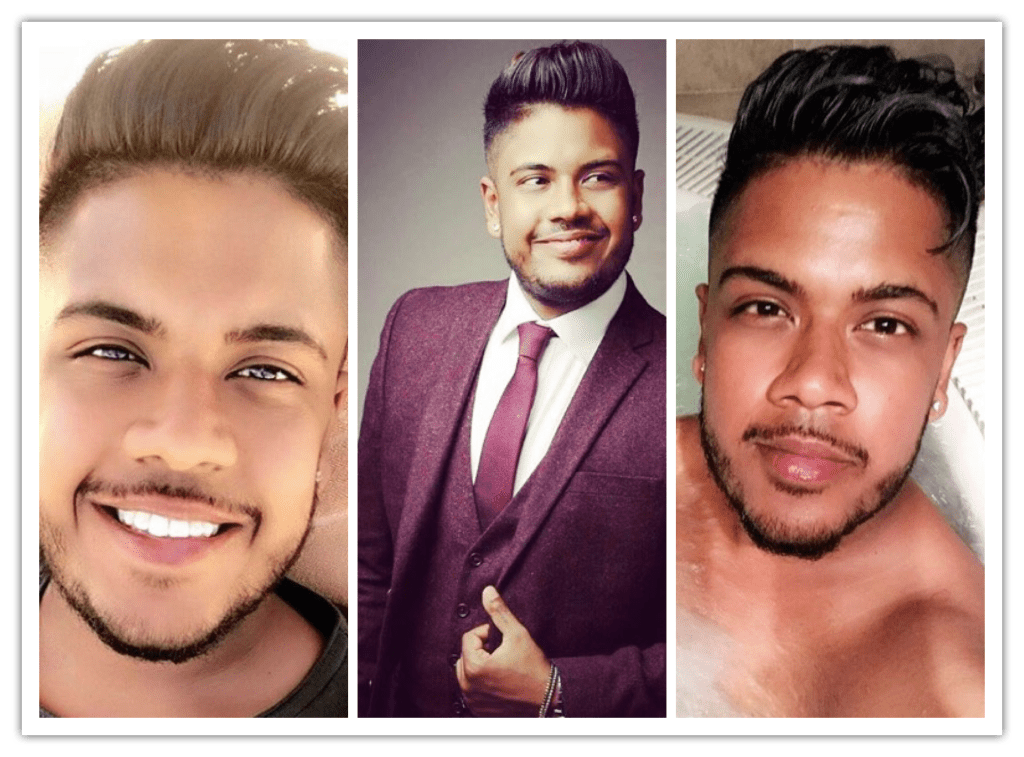 Twenty-nine year old Essex-born Ross was most certainly one for the bookish guys amongst us. With his tousled black hair, sexy specs and hilarious inappropriate straight-talking, we couldn’t help but for fall for his delicious deadpan charms. But then when we checked out his Instagram feed, we were pleasantly stunned to discover that once he’d ditched the suits, just how handsome he actually is behind those sexy specs. Yum! 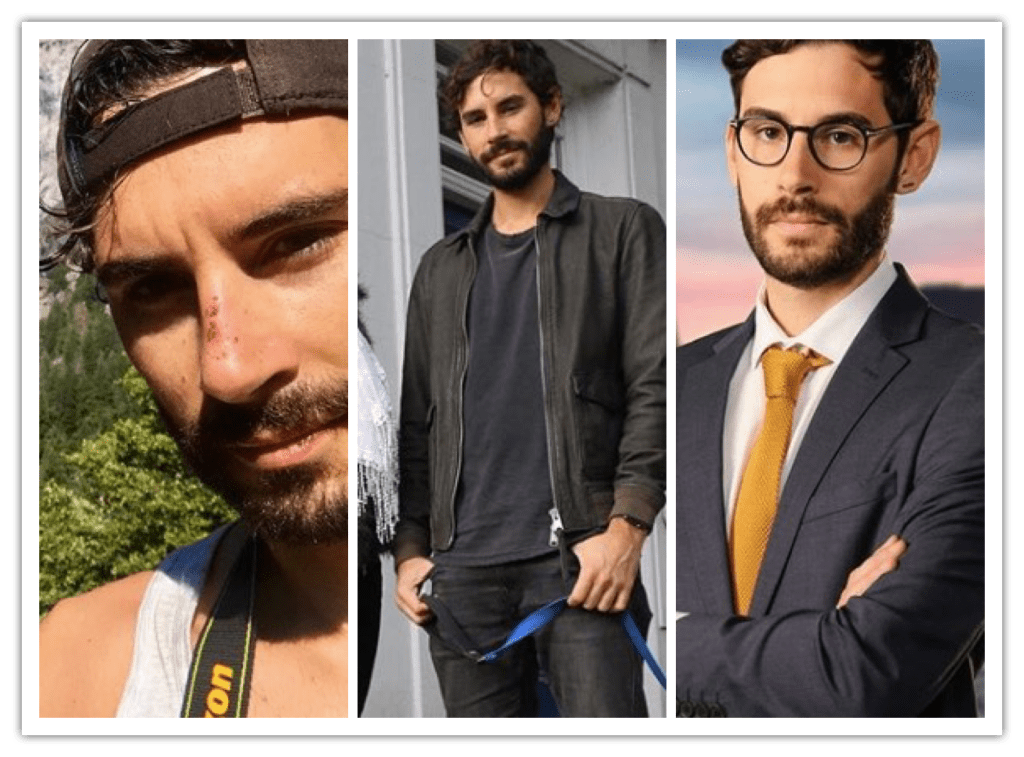 Who doesn’t love a cheeky chappy from ‘oop north’, eh? Whenever this 26 year old project engineer was gabbing away with anyone who’d listen, he’d light up the screen. While behind his specs he may have looked a wee bit like a quiet Clark Kent-type, underneath that stiff old suit was a super loverman of epic proportions, who even, supposedly, bedded one of is castmates. The snake charmer! The Apprentice maybe over, but we have a feeling we may see the dandy lothario pop up on our screens again sometime very soon! 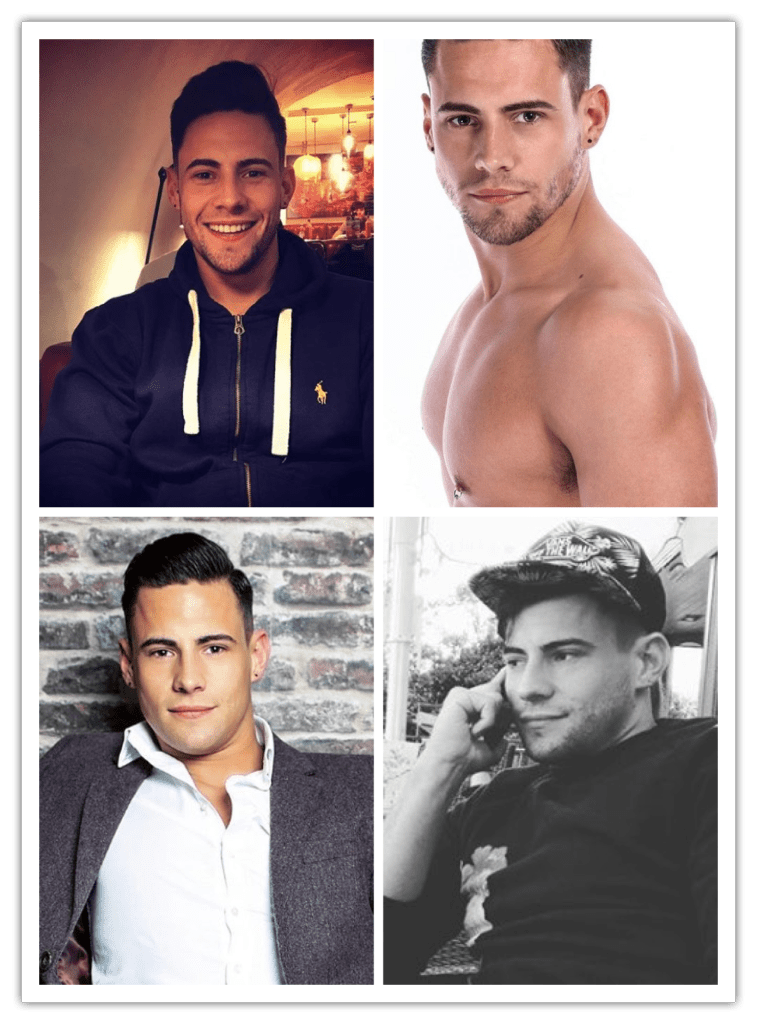 From the minute we laid eyes on 27 year old sales exec Harrison Jones, we were super smitten. With his thickly gelled, swept-back hair, full and rugged beard and that bulky muscular frame of his, he had us as hello. Once out of his suits and squeezed into his tight body-hugging Tees, we were even more mesmerised by his impressive treasure chest. Sadly there were few flashes of said torso on the show but on Instagram, he has been quite happy to showcase that delicious bod! And we’ve enjoyed gawping. More Harrison, more! 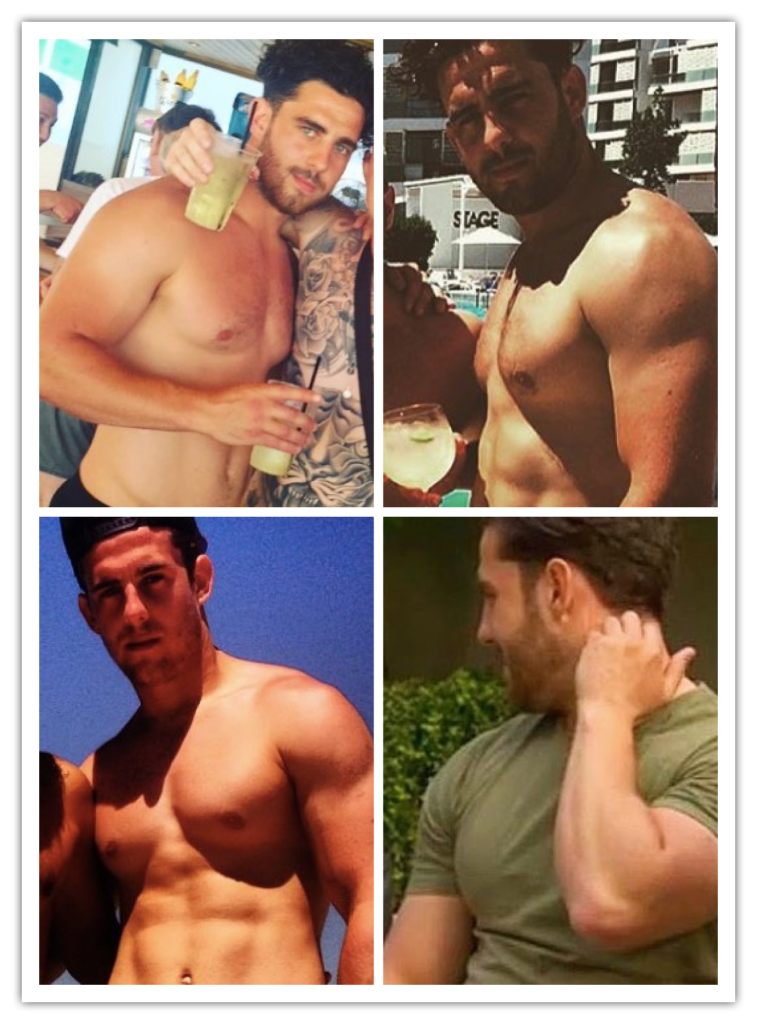 And finally, there’s finalist James White. Cute as a button, with an amazing set of gnashers, he’s your typical boy next door, only with pretty boy model looks. Sweet and polite, this laid back nice guy took our breath away when he whipped off his shirt to reveal that oh-so-amazing bod! If he doesn’t win the show, we want him to know that he’s definitely won our hearts! 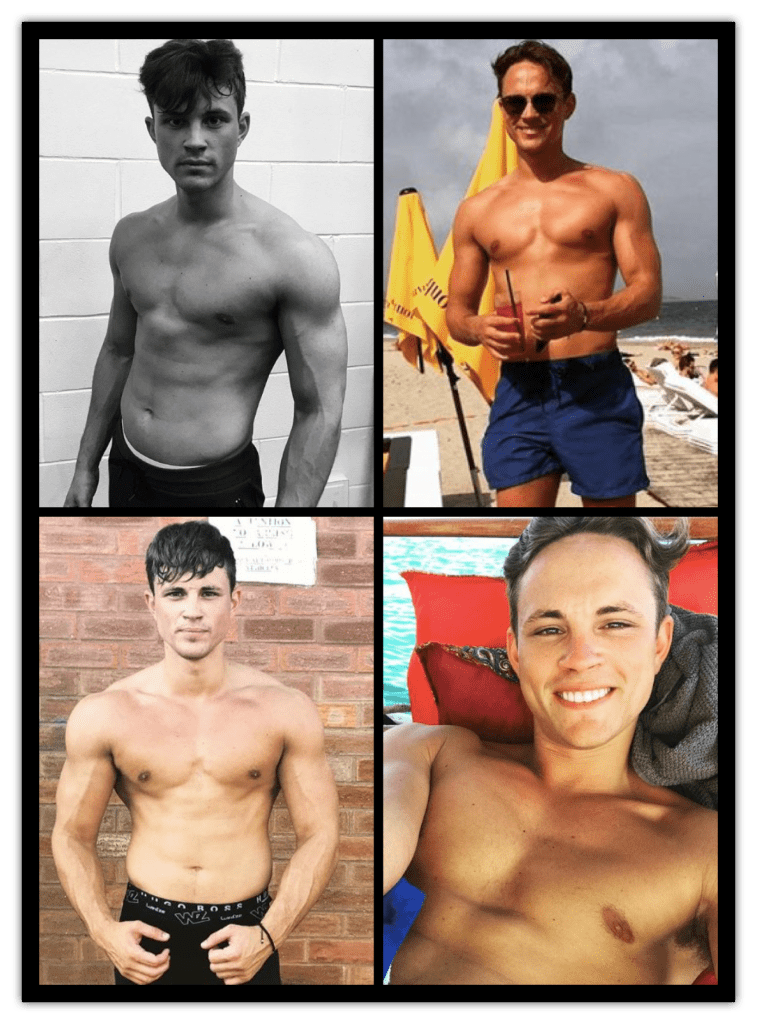