OMG! Sean Same Difference, is that really you????? 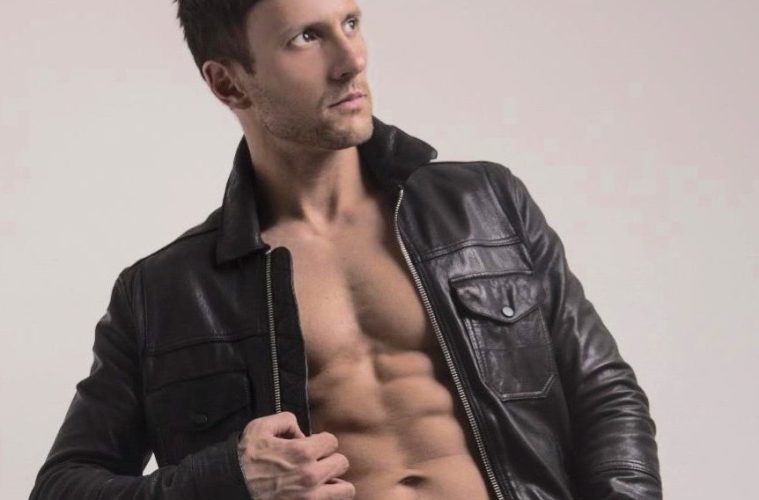 Wow! Will you look at this foxy fella with that glossy tan, those rippling muscles and that handsome face… Where the hell has this dreamy Adonis suddenly sprung from, eh? Er, hang on a minute, isn’t that….? No, it can’t be… But yes, it bloody well is. It’s only Sean Smith from legendary X Factor band Same Difference! Wahoo! When did this happen?

It’s been a while since we’ve heard a peep from gorge Sean and his sassy sis Sarah (although eagle eyed viewers would have seen them on the couch on THIS MORNING last week), but since appearing on X Factor all those years ago (er, 2008 to be exact), the pair have been busy working on various projects including launching a talent school called the Same Difference Pop Academy, which gives kids the chance to hone their singing and dancing talents. 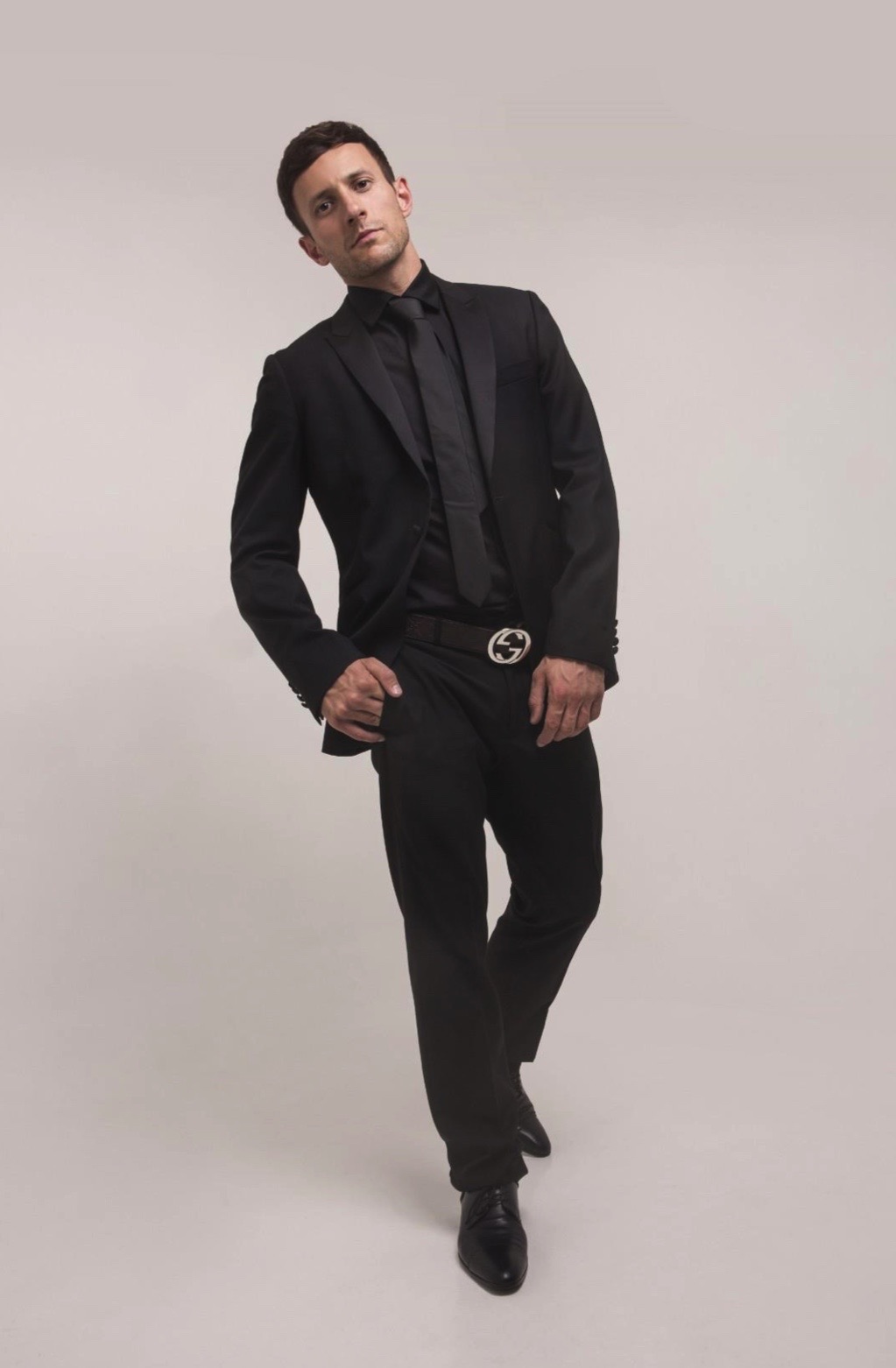 But you can’t keep a good singer down for long and and the supercute Sean has decided to bulk up and hit the studio to record an album of dance tracks. The first tune to tantalise our lug holes is the pervy Turn Me On (oo-er, if you insist!), a catchy wee ditty that comes backed with some scorching hot club remixes. And we love it! So welcome back Sean, it’s been too long.

Here, the handsome rascal reveals all about his return to music, whether we have seen the end of Same Difference and reveals what love on The X Factor is really like!

So you’re back with a solo single… tell us all about it. We’re literally gagging with glee.

I’m so excited to be back in the studio once more, it’s been beyond my wildest expectations. I have matured as a performer and so has my singing style and image. My debut solo single Turn Me On is released next month, along with a hot video to accompany it which I hope will appeal to a wider audience as well as my fantastically loyal fans who have stayed with me since the Same Difference days. The album is well underway and we are already working on the second single so it’s a busy time but I am thrilled to be standing on my own two feet, with an amazing team around me.

Do you still perform together as Same Difference at gigs?

Same Difference still perform together on occasion but as we are now pursuing our projects separately the gigs are few and far between but it’s always magical when we get back together on stage.

Will you ever get back together as an act?

The Same Difference studios are very lucrative and Sarah is doing extremely well running them. I’m so proud of her and it’s certainly her calling, her way of giving back! However, as we are brother and sister it is always something we can come back to in the future if we both wanted to, we’ll never say never!

The X Factor is back on the telly, what is the experience really like?

I’d love to dish some dirt and tell you I’m bitter and twisted from it all but I’m really not! We had the most incredible run together. We endured the highest highs and the lowest lows of our lives but we’ve come out better people at the other end. We realised many of our childhood dreams and I’ve learned a lot to take forward with me and to never give up. 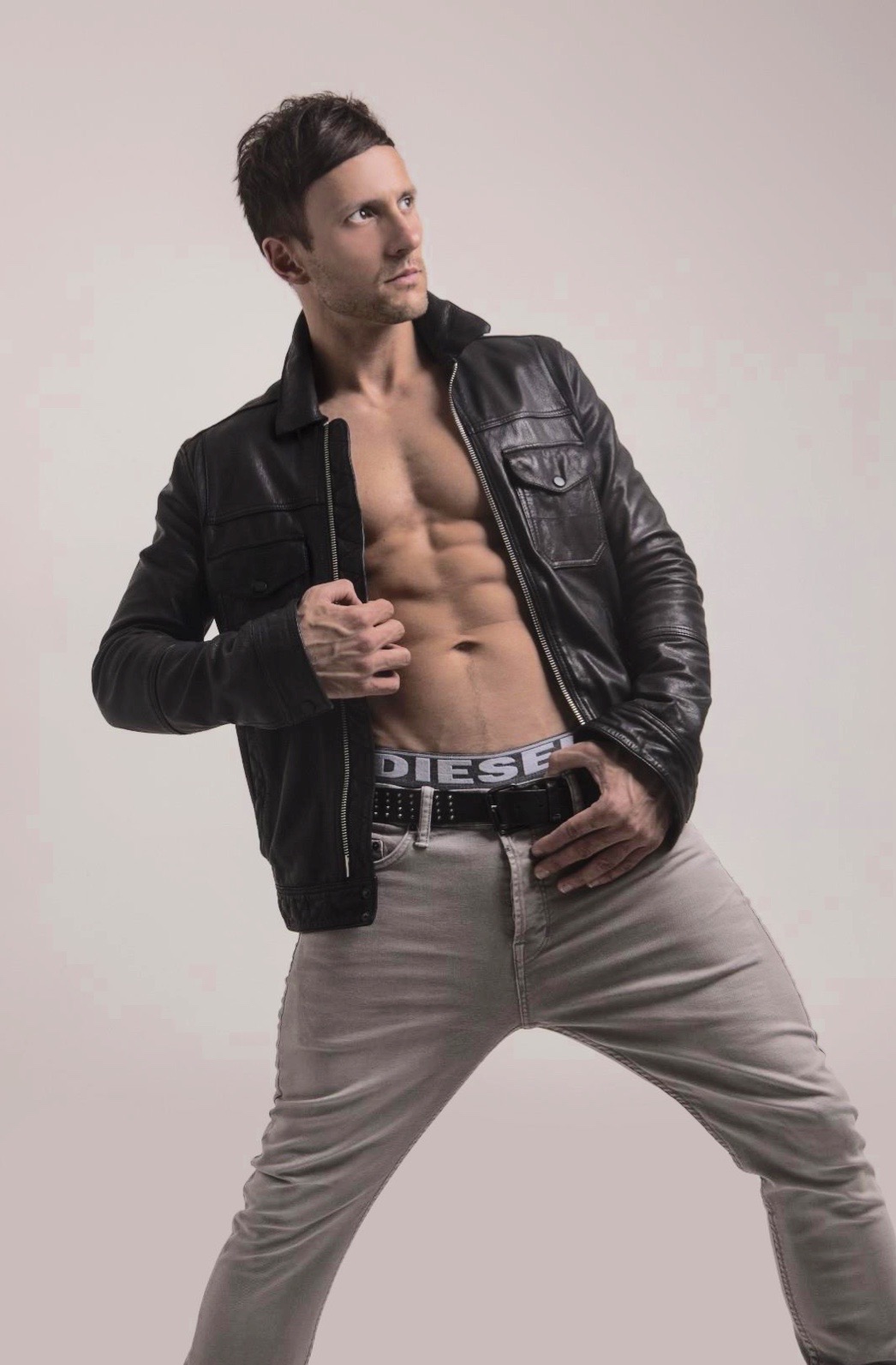 What memories do you have?

There are so many great memories but my favourites were probably playing the O2 arena on the X Factor tour. We were there singing along and screaming for the Spice girls only a month previous and then all of a sudden we were performing there ourselves, it was crazy. It was incredible to see our album on the shelves as I always used to save up my pocket money to buy records in Woolworths as a kid and I dreamed of having an album of my own up there one day so that was a poignant moment for me.

Awww, you’ve achieved so much.

I’ve certainly got plenty to tell the grandkids one day.