Sam Callahan put on the spot: ‘Have you KISSED a boy?’ 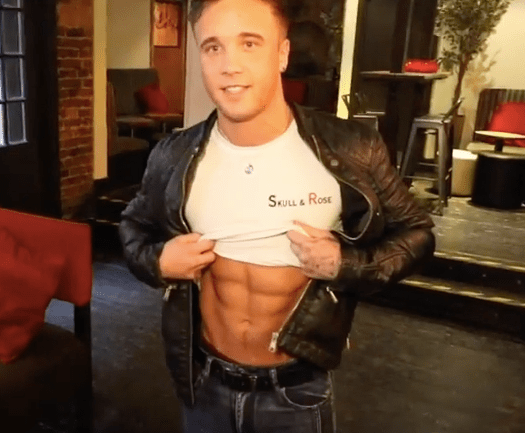 Is Sam Callahan gay? It’s the much asked question on every gay guy’s flapping tongue.

On paper, of course, he bloody well should be. After all he’s perfectly cute and impressively chiselled, but does that mean he likes boys? Or does he like girls? Or is he a modern lad and fancy a bit of everything?

Well roving reporter and TV personality Andy West endeavoured to find out in a brand new exclusive and hilarious interview on his AndyVision Channel. 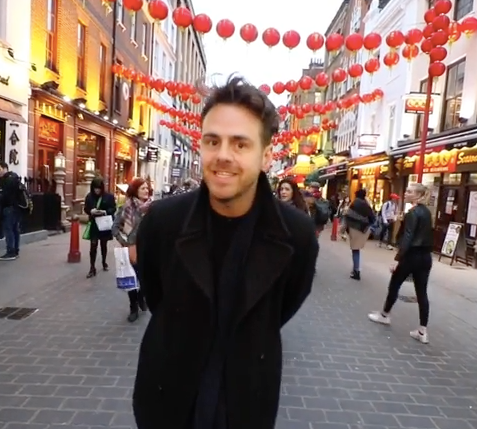 Luring him to the sexy Yard bar in London’s gay Soho, the former BBC journo put the X Factor legend under the microscope.

It wasn’t long before Sam was opening up…. “I think pretty much everyone thinks I’m gay!” he teases.

Like a dog with a bone (or a boner?) Andy pushes the pintsized chappy, er, harder and says he thought he might be and actually  turned up to the chat with his special ‘dating spoon’!

“Have you kissed a boy?” The tough journo asks.

“No,” a smiley Sam repsonds, breaking a million rugged hearts. 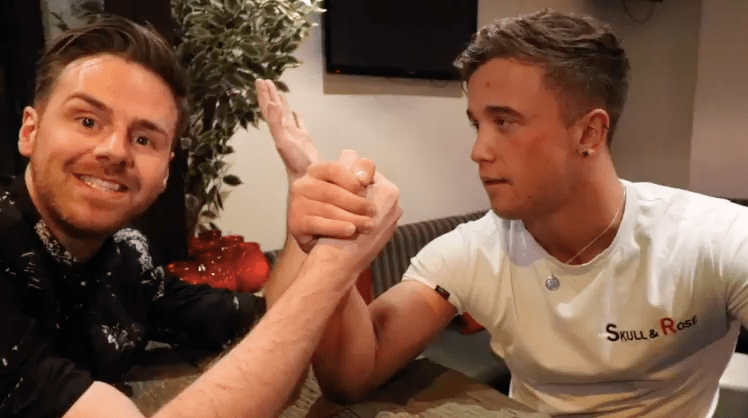 “Have you ever held hands with a boy?” Andy digs.

“Probably like my brother on a rollercoaster,” Sam comes back, disappointingly.

Pulling a face, Andy gives up, “That’s not gay,”he concludes and then processs to list Sam’s shirt up to reveal his amamzing abs and challenges him to a very manly arm wrestle.

Elsewhere in the hilarious interview, Sam begs Gary Barlow to forgive him for recently Tweeting a cheeky snap of the Take That star in his pants next to a pic of him on GT’s cover. 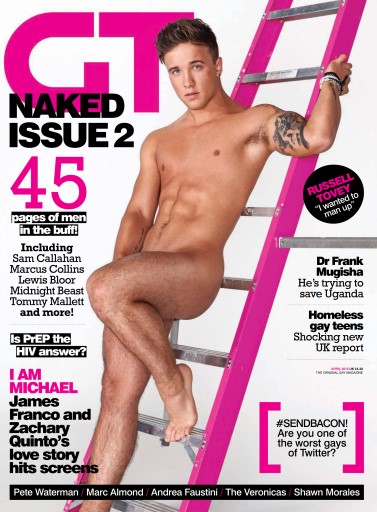 Sam says that he doesn’t know why Gary has been so mean to him and would love to make amends.

The beef between him and Gary goes back to his X Factor days where the Take That star made it clear he was no Callahan fan.

“I have never known what he really thinks of me. On the X Factor he was very anti-Sam. People say ‘was it real? I’m not sure. He blocked me so he obviously doesn’t like me. Why did he not like me in the first place. I literally just sang and he didn’t like me and sang. Maybe I’m just terrible. 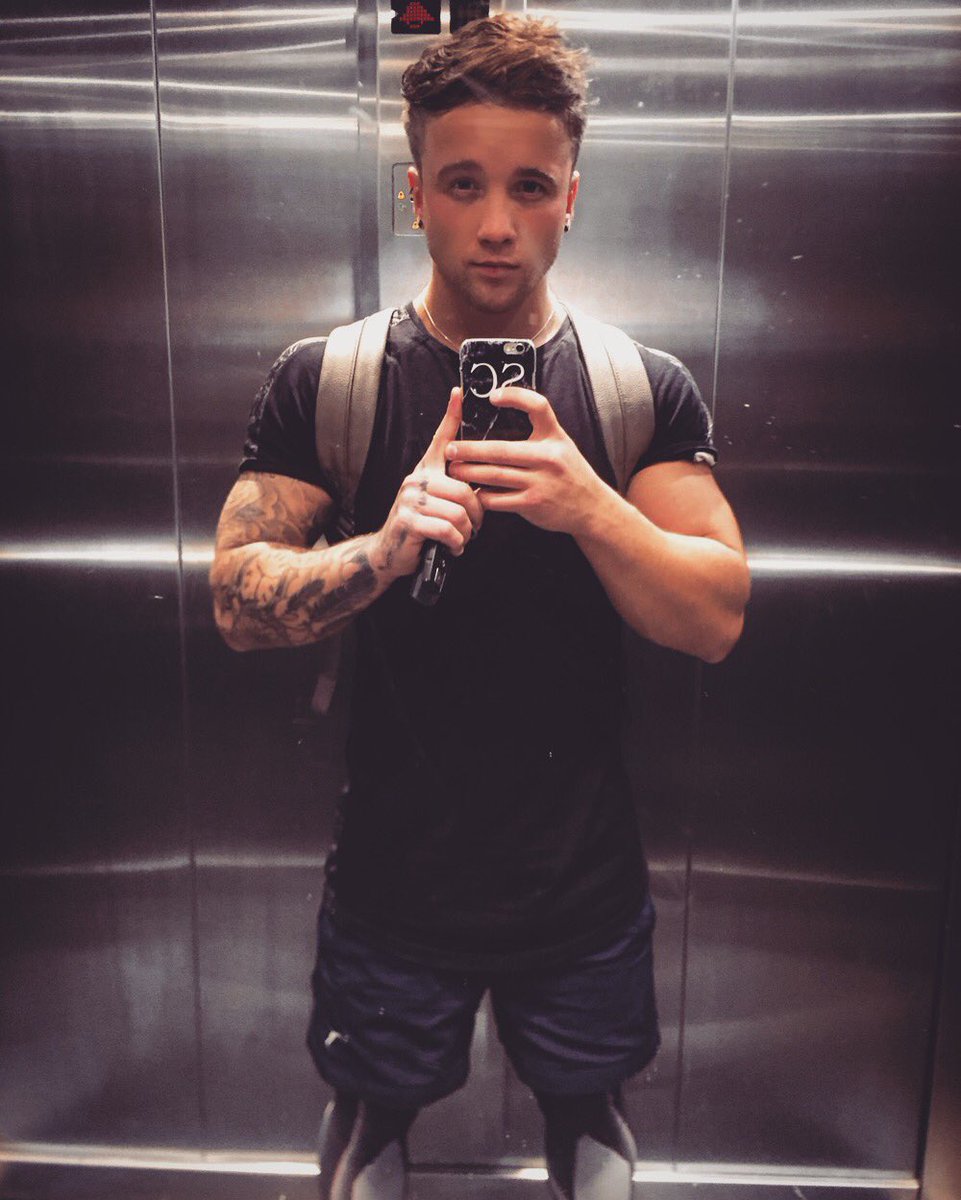 Asked if the Gary we see on the telly is the real Gary, Sam, replied: “What is portrayed on TV of Gary js maybe true. He maybe the nation’s sweetheart, he might be a really nice guy. This is why I wasn’t sure if he didn’t like me for TV. Maybe he’s wound up a bit tight.