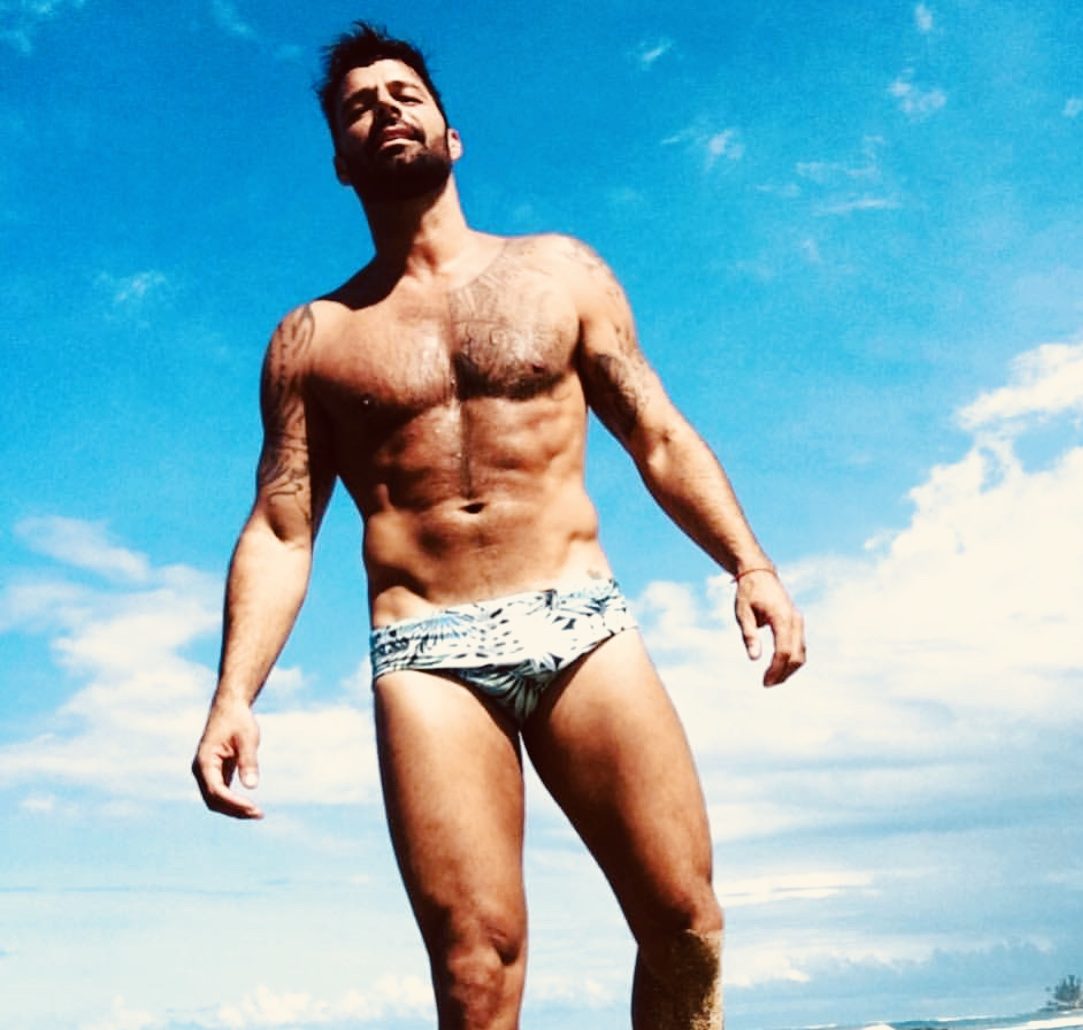 Ricky Martin is one lucky man. Not only is he wonderfully talented and insanely handsome he has gorgeous twin sons and a very dashing husband.

Yes, husband, as the latino lovely has just confirmed that he has tied the knot with his ridiculously fine fiance Jwan Yosef.

While they most definitely make a picture perfect couple, we love the way they met – over instagram. What a modern world we live in, eh? Who said love can’t be real online.

The handsome singer, who is about to star in the eagerly anticipated American Crime Story: Versace, revealed that he and Jwan are hubbies during a red carpet chat at the premiere of the show.

When asked if he was a fiancé or husband, Martin said: “I’m a husband.”

The confirmation comes after speculation was sparked that they had secretly tied the knot after he referred to Jwan as his husband in a video interview for swanky Architectural Digest magazine.

Ricky plays Gianni Versace’s former boyfriend Antonio D’Amico in Ryan Murphy’s The Assassination of Gianni Versace: American Crime Story which kicks off in the US next week.