Richard Hadfield: “I’d say the smaller I get, the bigger my manhood looks…” 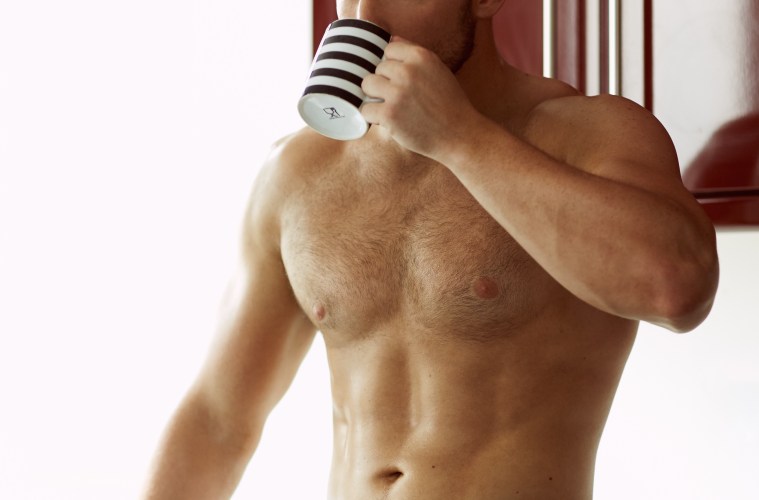 In fact we were so gobsmacked by those dazzling images of his perkier-than-ever pecs and washboard six-pack, that we had to have a bit of a lie down.

Once we’d come to, we tracked him down, pinned him to a seat and demanded to know the answers to these very important questions. 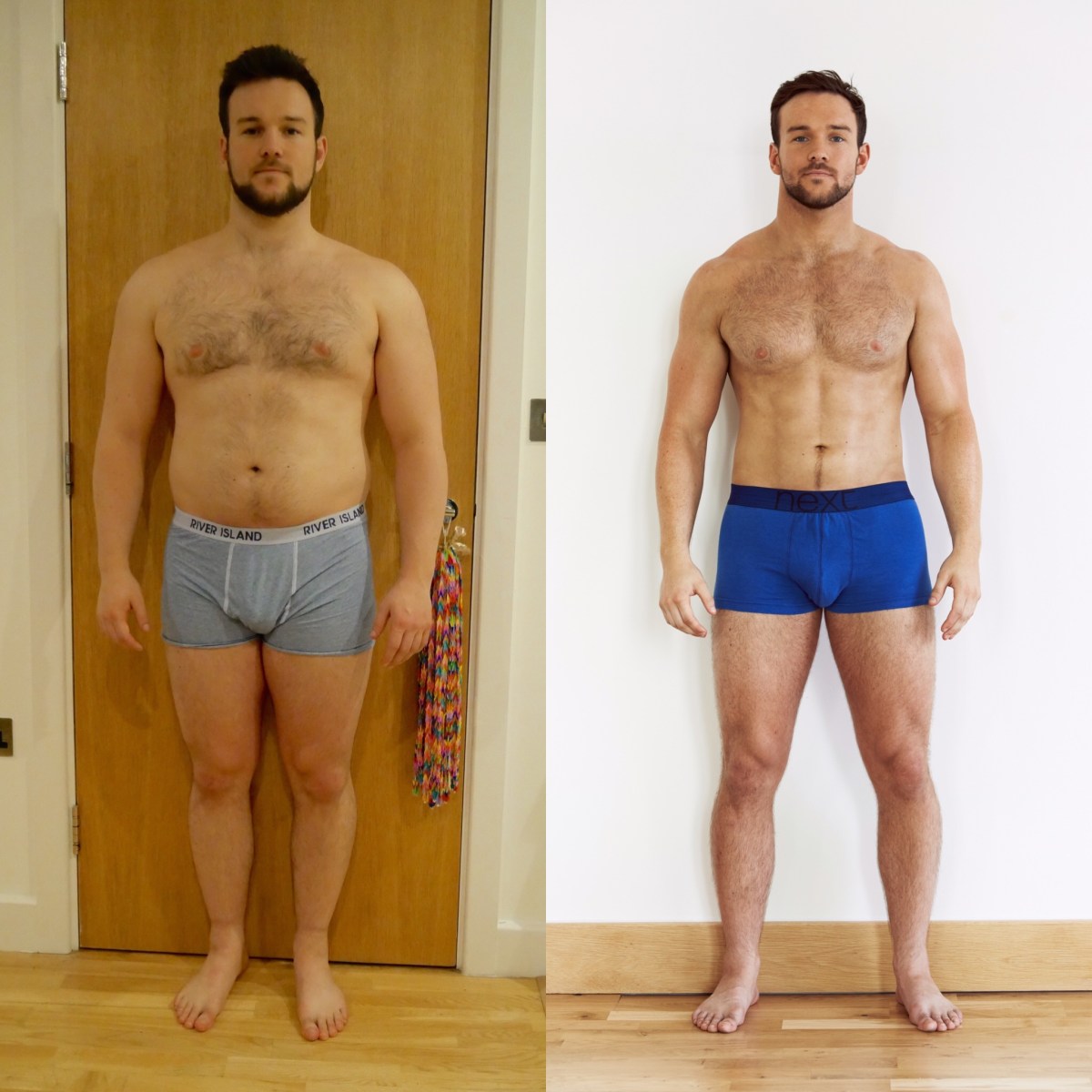 What have been the reactions to your new body?

Crazy! I can’t believe the support and love I’ve had for the pictures. I’ve been sent quite a few cheeky messages, but, hey, you can’t help but be flattered. 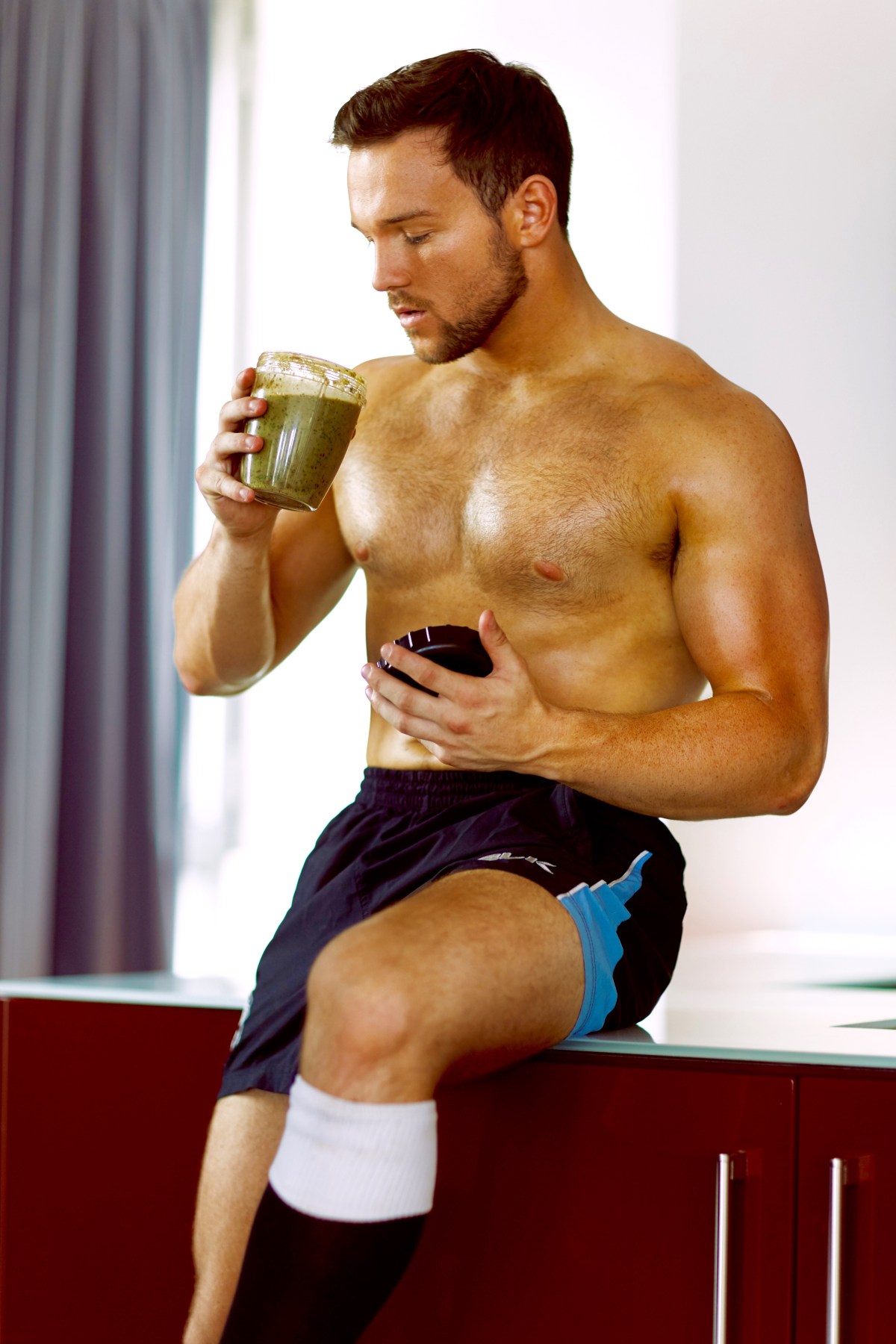 If we were you, we’d be spend all out time touching and staring at ourselves in the mirror. Have you?

In all honesty, I did for a bit. When the abs started coming through I got a little bit too vain but now I’m glad to say the novelty has worn off a bit. That said, I do check every now and again to see if they’re still there! 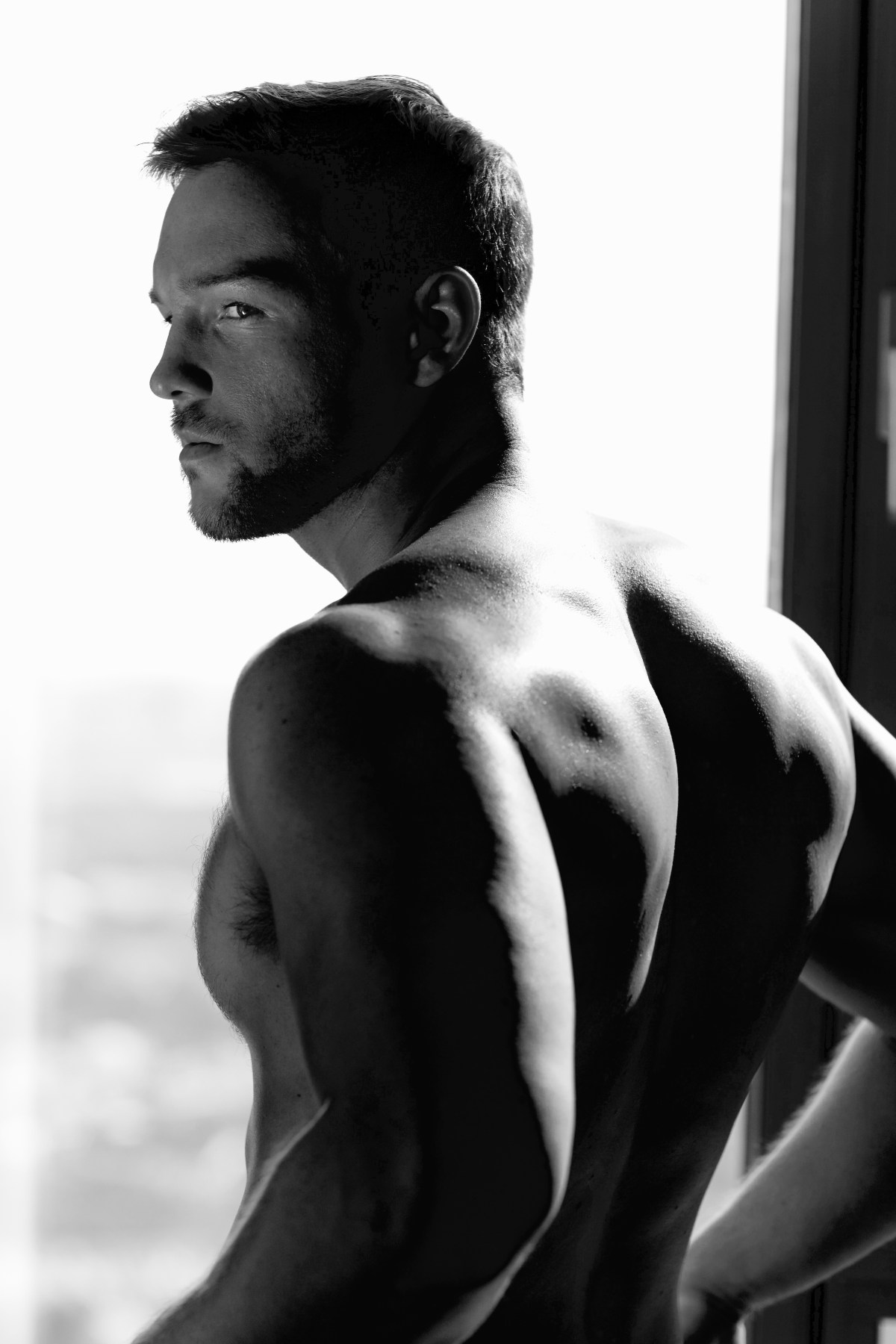 Oh they are, Richard, they are! The gays must be have kittens having seen you?

Gay guys have always been a vocal lot about liking me and I love it! But I’ve also had a few messages saying people preferred me the way I was, which was surprising. Guess it’s that tubby lover kinda thing. 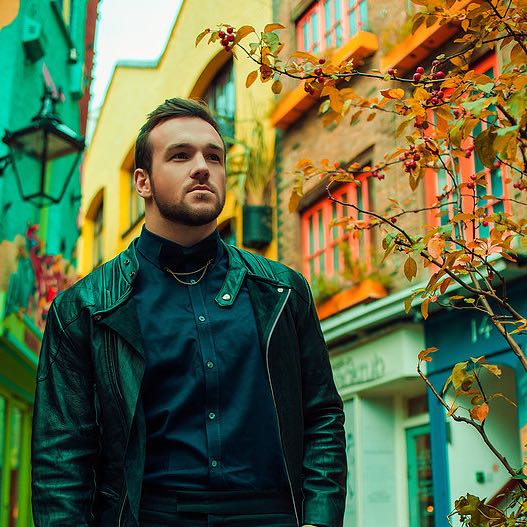 Does being leaner make u a better lover?

You’d have to ask my girlfriend but it’s fair to say she’s not complaining. The only thing she’s not to happy about is that she can’t get comfy on my chest anymore. It’s too hard! 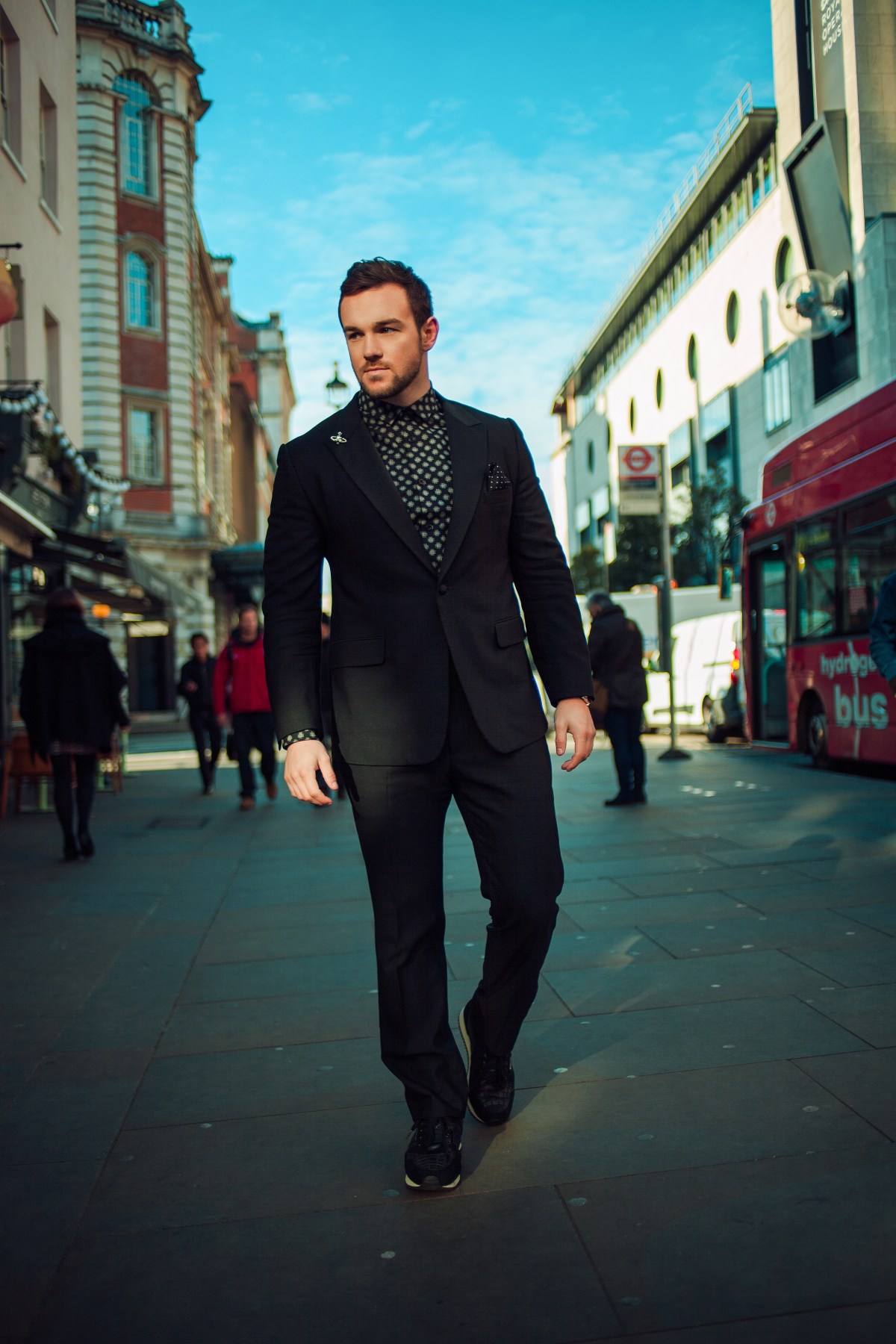 Is it true what they say – the more weight u lose the bigger your manhood looks?

Well, that doesn’t lose any weight so yeah, I’d say the smaller I get the bigger it looks… 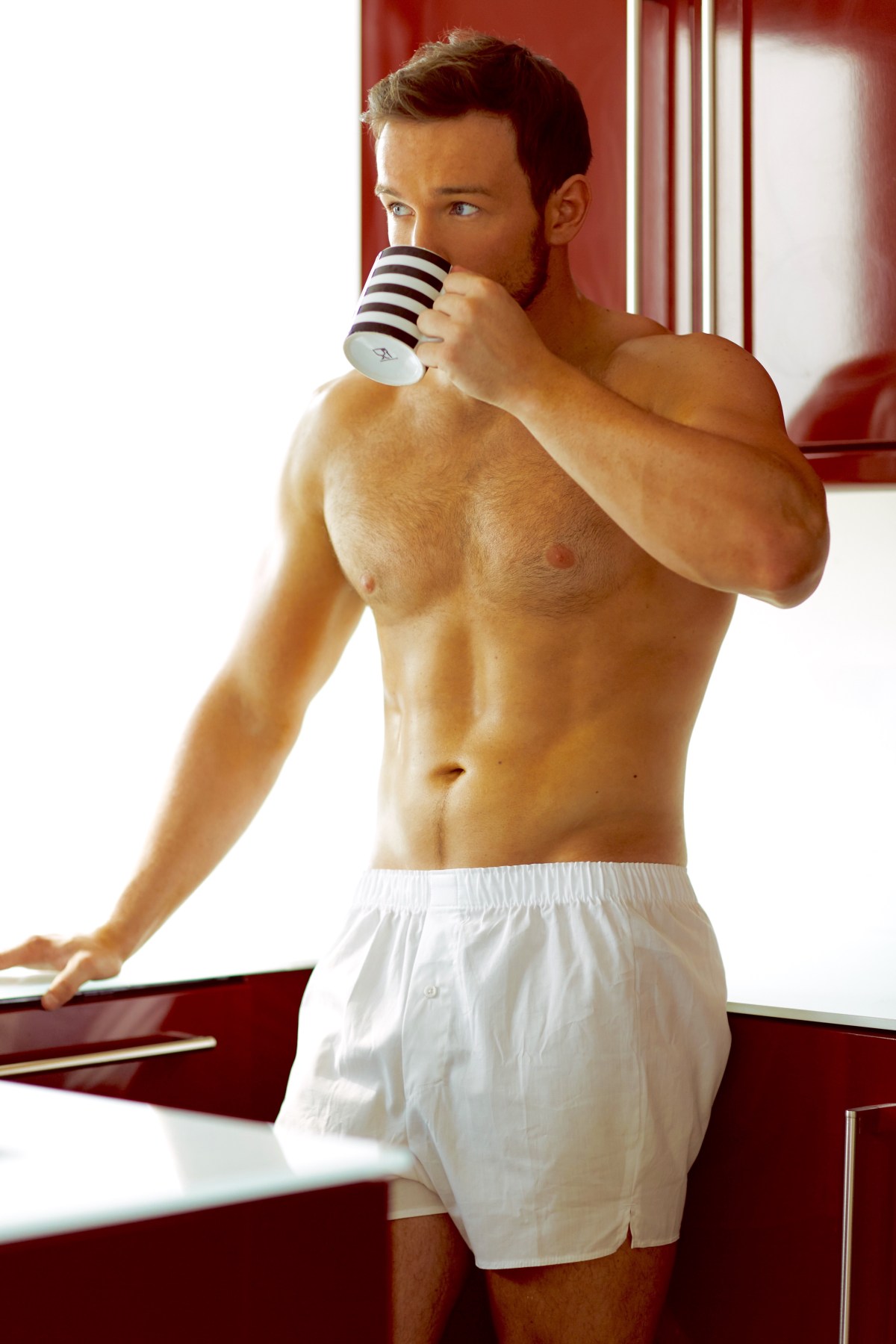