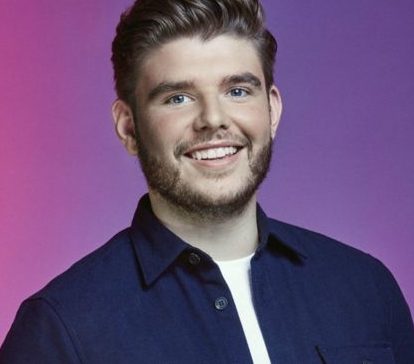 Every year the X Factor offers up a cutie or three for the country to fall madly in love with.

And this year is no different.

In fact there are actually quite a few crotch-tweakers who have caught our eye.

There’s the two hot brothers out of the Cutkelvins, the stunning Matt Linnen (below) and the curly one from Rak-su – or Katsu as Sharon hilariously called them. 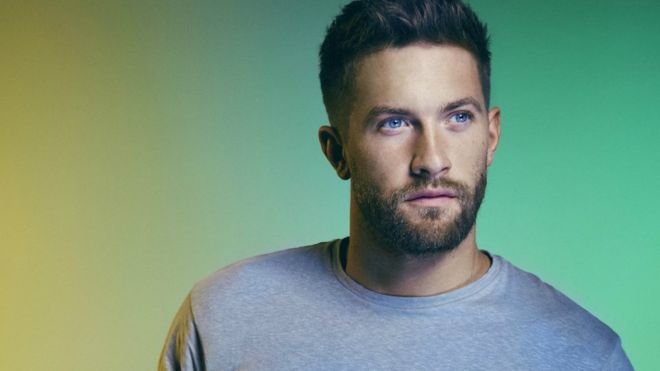 But in spite of all of those dandy dudes who have tickled our fancies, we have fallen hook, line and sinker for Welsh wunderkind Lloyd Macey. 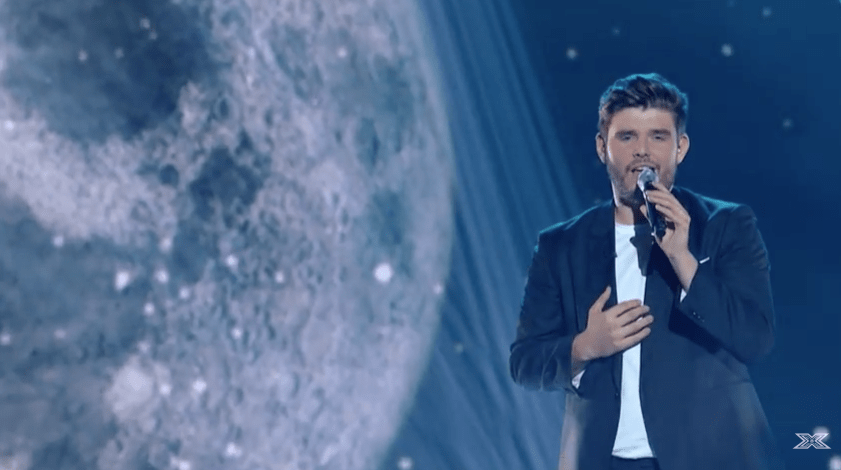 Not only has he got a lush voice that embraces our lug holes like a tender lover, he’s fit as hell! Dark and swarthy with a rugby build, what more could you ask for?

Well, he has great taste in music too.

For his judges houses audition he performed the best version we’ve ever heard of How Far I Go from the film Moana.

Then in the first set of live shows, the scrummy rugger bugger, who’s lost a stone and a half on the 5:2 diet, performed a tear-inducing version of City of Stars from the film La La Land. We swooned, we wept and then had a lie down.

And then last week, he performed an astonishing version of George Michael’s A Different Corner and had Mrs O in floods.

Fingers crossed Lloyd gets through this week’s show as we want to see him in that big finale.