Gorgeous former boybander Kevin McDaid has some news that will break your heart! 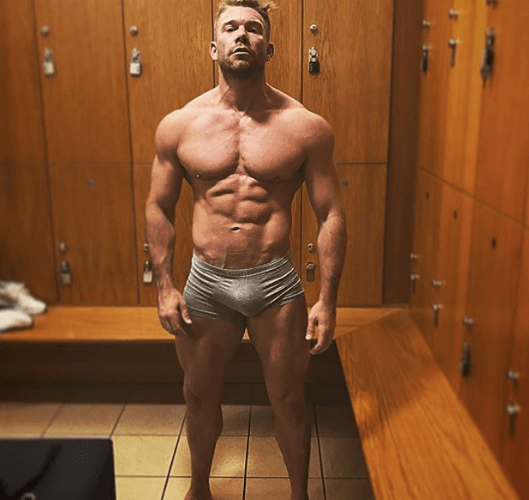 Gorgeous fitness trainer Kevin McDaid is off the market after he proposed to his handsome boyfriend while basking in the sun. 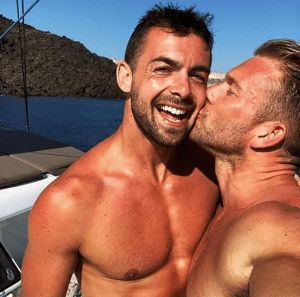 The former member of boyband V and wonderfully talented celebrity photographer and fitness trainer popped the question to his equally handsome long term boyfriend Louis Cryer during a winter getaway to the Philippines.

The dashing fella announced the news on instagram and revealed that his beau said yes! The lucky blighter!

I got down on one knee and looked up at the love of my life and asked him to Marry me. He said YES! 💙 @louiscryer

The gorgeous couple have been dating for the past couple of years and have never been shy of showing their relationship on instagram!

Last year Kevin teamed up with his old V bandmates to record new music. But back in the day he kept this sexuality from the public. 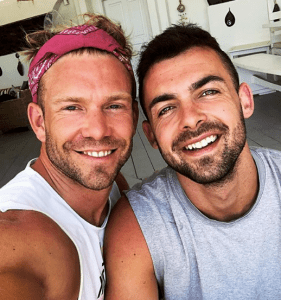 Speaking previously about that time he revealed: “There were moments that I focus difficult, answering questions in a certain way. There were bigger things to think about at times so I didn’t let it consume me.I was being myself to everyone around me and there were fans that couldn’t have not known I was gay. But we were there to entertain ad that’s what took the focus. I had a good support system!” 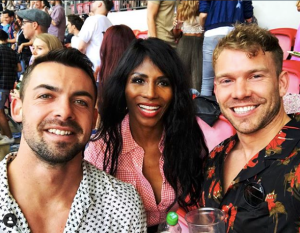 He also revealed that when the band was suddenly ditched by their label, it was hard to deal with. ‘It was a struggle for a while until I got back on my feet,” he said.”I wanted to be a popstar. I wanted to sing and dance and live the dream. That dream actually came true. I was a popstar, I was in Top Of The Pops. That’s a rare special thing to be part of and a very difficult thing t lose. The rug was kind if pulled from beneath us and it was a sunk or swim situation but I’m still swimming!”