Quack Quack! Jayson Hewitt: “Me and my duck!” 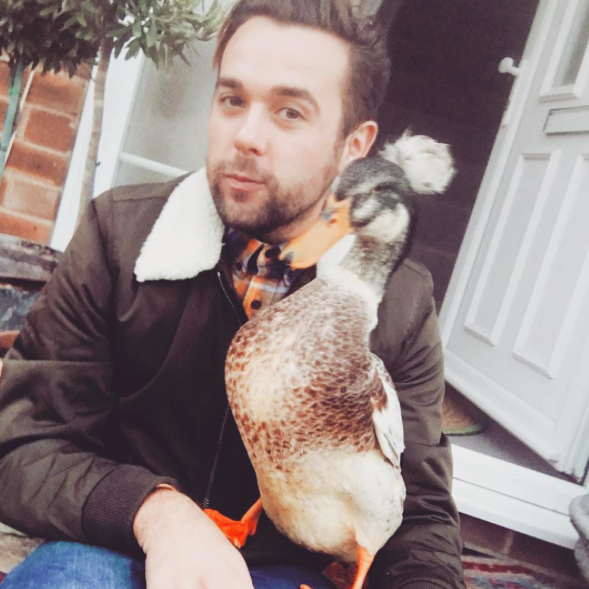 Andy West chats to Jayson Hewitt to talk about the bond with his pet duck, George! 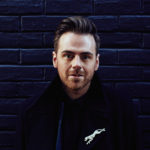 themselves alongside their weird-looking mouse-dogs, that when I saw Jayson Hewitt pop up on my feed, I quite literally gasped with delight.

You see, thirty-year-old wedding planner Jayson is the proud owner of gorgeous George, a rather fancy looking crested duck. The minute I saw them looking happy in their pics, I thought to myself, “Now you’re talking”.

Tickled by their unique bond, I caught up with Jayson to find out more about their supercute friendship and was suddenly filled with warmth.

WARNING: There is some seriously adorable stuff ahead. George likes company, is stubborn and was rescued. Oh and also, he eats grit. We have so much in common…. 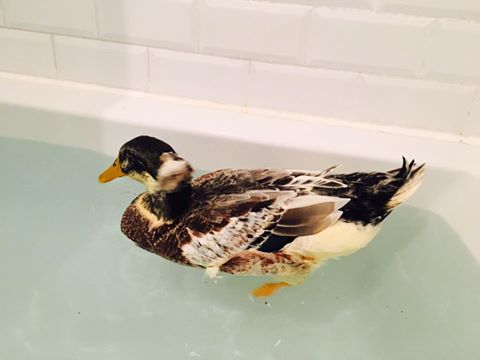 So Jayson, describe George in one word.

Is George his full name?

He has a crest – which I call a crown – on his head of feathers and felt a ‘royal’ sounding name such as George or Edward would suit him since he looks like a king with a crown!

What kind of guy is George?

George is very stubborn! He has a routine of breakfast, snacks and dinner, his walks and strolls around the garden, exploring the back field to the house, resting in his favourite places in and around the house. He also marches up the stairs for a bath each day when he feels like it, usually after his supper.

Does George need a lot of care?

George has been cared for since he was a baby duck. I don’t  think he would survive on his own. He enjoys a balanced diet mostly of poultry food, certain vegetables, including his favourite garden peas and some fresh cooked mixed vegetables. He also has ‘duck’ food to accompany his diet, as well as egg shells and grit which helps birds to digest food healthily. 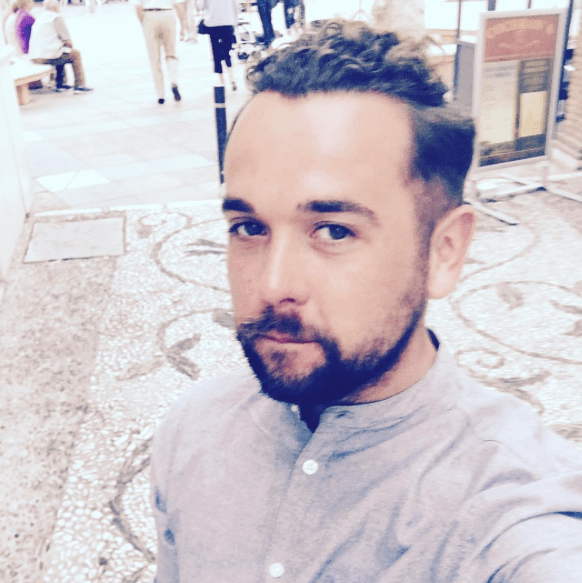 He likes company and being petted by people he knows! He follows his dad around the house and garden. George needs attention, a little conversation and a hug daily!

Do you pamper him?

George is very lucky, and fortunate to have his own bedroom with clean sheets and bedding in an outbuilding which keeps him safe and warm from predators.

He’s not human so does he need regular check ups?

Our local vet helps us with dietary, healthcare and wing clipping. We take whimper an annual health check where he has various treatments to help him remain safe and clean from bugs and any germs from outside such as mites and infections that sometimes pets can attract. 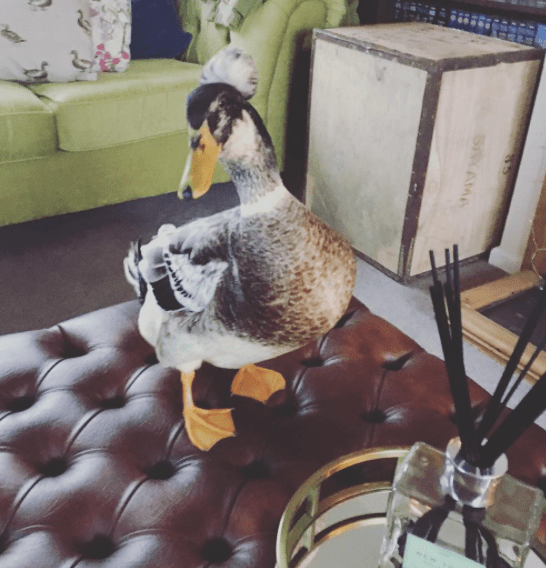 What do your dates say when they meet George?

George is, of course, a fun addition when friends or dates come around to the house! He doesn’t mind socialising or when visitors come round. Often, he sits with me and susses out what is going on! However, he is a very good judge of character, so boys and girls should be aware when coming around!

George has free run of the house, and outside during the day but he has been known to jump up onto my bed if I am in it, and come for a nose around! He does enjoy a hug or two, but prefers to sit and watch what is going on. He is like a guard dog and keeps an eye on his surroundings and me! He likes to sit in the lounge, whilst I am watching TV at the foot the sofa! Sometimes he will sit on the sofa or my lap, as I have a very nice sofa. But sometimes he can make a little naughty mess, so I don’t encourage him to jump up on it too often!

Sensitive one… Do you eat duck?

I have to say I do not eat duck. My friends all know not to cook duck or to order it at a restaurant when I am there!

How old is George?

George is about 5 years old

I would love to find a girlfriend for George one day! But he is single, apart from his house bunny rabbit friends! 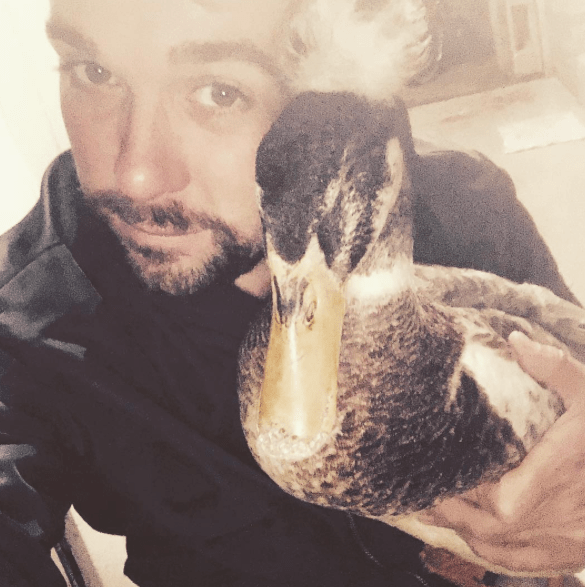 Do you think people should have more unusual pets and not just the usual French bulldogs all gay guys seem to have these days?

If you can house and look after an ‘usual’ pet or animal in a fair way then sure, people should adopt needy animals. George is lucky because from a baby duck he had lots of attention and was lucky enough to have space and care since day one, and he is treated like a king! He even has his own Facebook page, @Georgetheweddingduck.

How long do think you have George for before he swims away into the pond of eternity?

I have Googled a duck lifespan and found out that a duck has lived for 18 years. Most websites say up to ten years old. When it happens, who knows how I will feel? A pet is like a baby when you spend each day caring and spending time with them, so it will be hard.

How do you think you’ll feel if you lose him?

George, will always be around as I use the feathers that he sheds (the more beautiful ones) in art work around the house. I did once, consider keeping him forever in taxidermy form… However, I know his perfect place at home where he goes to chill and that’s where I would like to lay him to rest. That said right now, I do not really want to think about this day or actually think about going through it, but we all know life is special and that we should all enjoy the time we have in the world.