First Dates’ James Devlin: “I was scared and confused when I saw my dad kissing a man!” 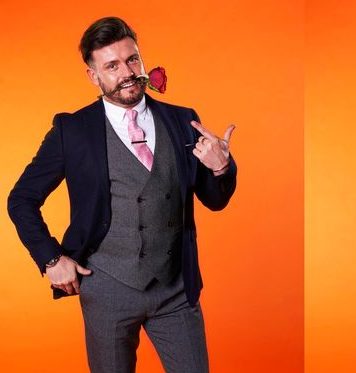 This week, First Dates served us up yet another tasty dish in the form of gorgeous James Devlin, a 39 year old event manager from Liverpool. He met up with a dashing Manchester barber called Martin and had a great time as they discussed their chequered dating pasts.

But it was James who we fell in love with most, as he touchingly opened up about the death of his grandmother and how he felt when he caught his dad snogging a fella in a local gay bar

Wanting to know more about this handsome singleton, GuysLikeU tracked James down to find out more…. 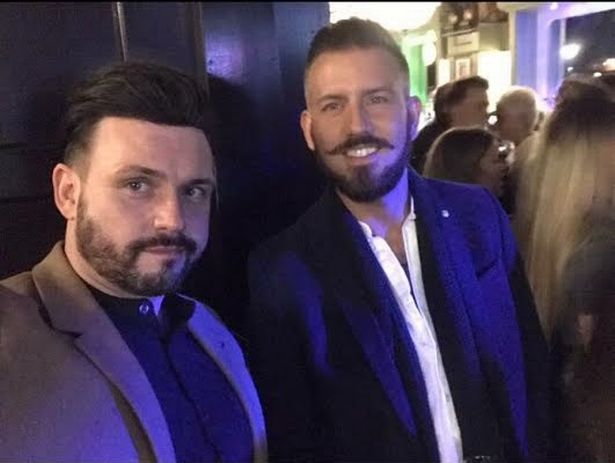 We loved watching you on the show. What were you expecting from the guy you were going to meet ?

Well, I was hoping to find ‘Mr Right’, which I think is everyone’s first expectation when signing up for a show like this. However, I was nervous thinking the production team may have got it all wrong. But before the date I had had an in depth conversation with them and I was assured that they knew what they were doing.

What kind of guys do you normally go for?

I tend to go for guys who have dark features  – you know, Mediterranean, Italian, that kind of look. But one thing they’ve got to have is nice eyes.

Tattoos and stubble would be a bonus, but they have to have a great smile and a cracking personality!

Oh God were do I start? I always seem to be attracted to the wrong uns (obviously). I always tend to chase after the bad boys… I don’t know why, it just seems to happen. Ha! 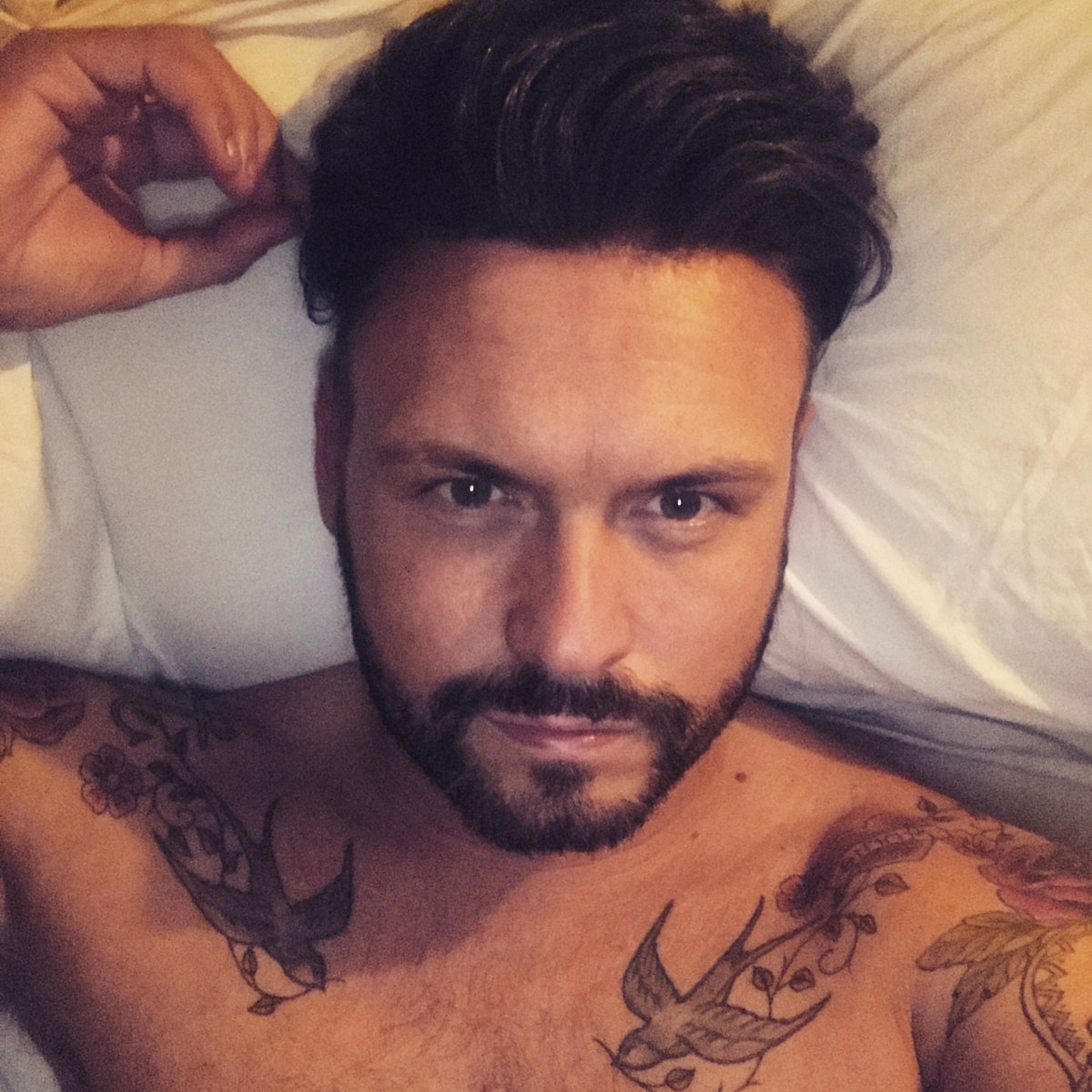 What did you make of Martin when you first laid eyes on him?

Erm… I thought he was handsome, but I always tend to go off face value. I was just excited to be there and see what the team at First Dates had sorted out for me. But I have to say, I was pleased with what I saw!

Are you normally good on dates?

I like to think so, and I think that came across pretty well in my episode! Look at me, I’m a catch! Ha!

So what happened after the date?

Well, Martin and I went for a few drinks and got to know each other better in a more relaxed environment. From there, we arranged a second date. 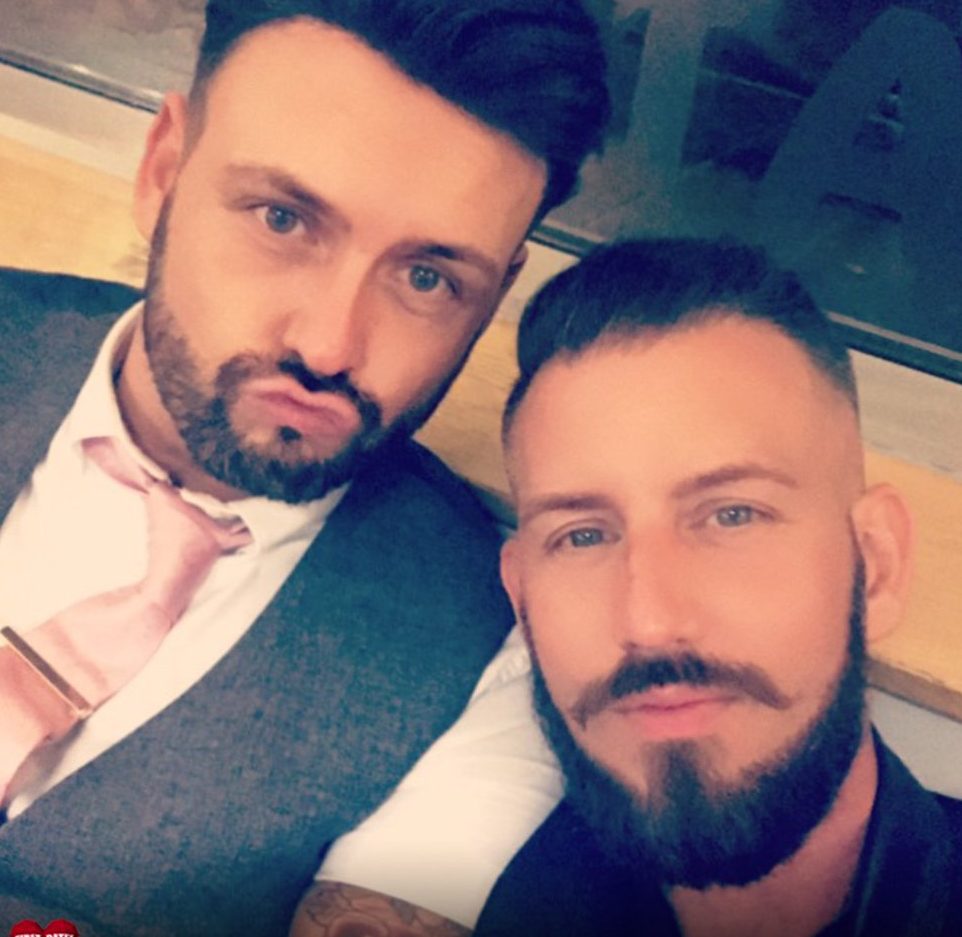 Awww, so you saw each other again…

We did and we got to know each other better. I actually got Martin to come over to Liverpool so I could show off my native city of Liverpool which has great bars, restaurants and culture. We had a great time, but the more we got talking the more I realised the matchmakers had done too much of a good job as we were too similar. It was like looking at a carbon copy of myself and it became clear we should just be friends, especially as he was just about to have a child enter his life. 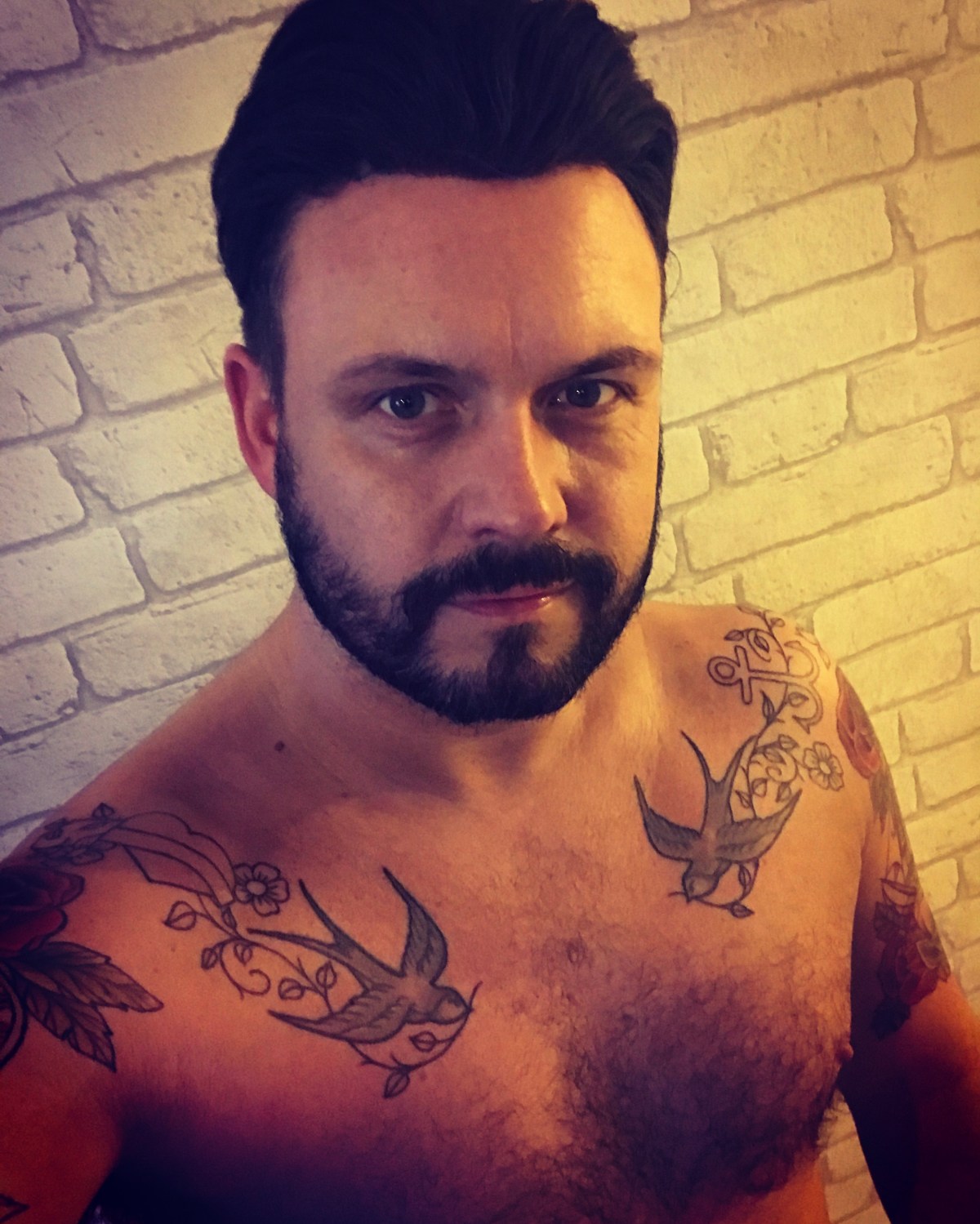 Of course, well at least you made a good mate.

From a young age, but I felt really comfortable with my sexuality as I had support from friends and family. I didn’t really have to keep it to myself because fortunately I never was made to feel I had to. Luckily I was just accepted for being me, was which amazing! I consider myself to be blessed that I was brought up to be myself.

It was in my teenage years and we were playing the classic game of Truth or Dare, which I played with one of my best friends in school! And we snogged.

Did you go through the period of not wanting to be gay?

NEVER! As I’ve said, it was something I never had to deal with so I’m proud of who I am. 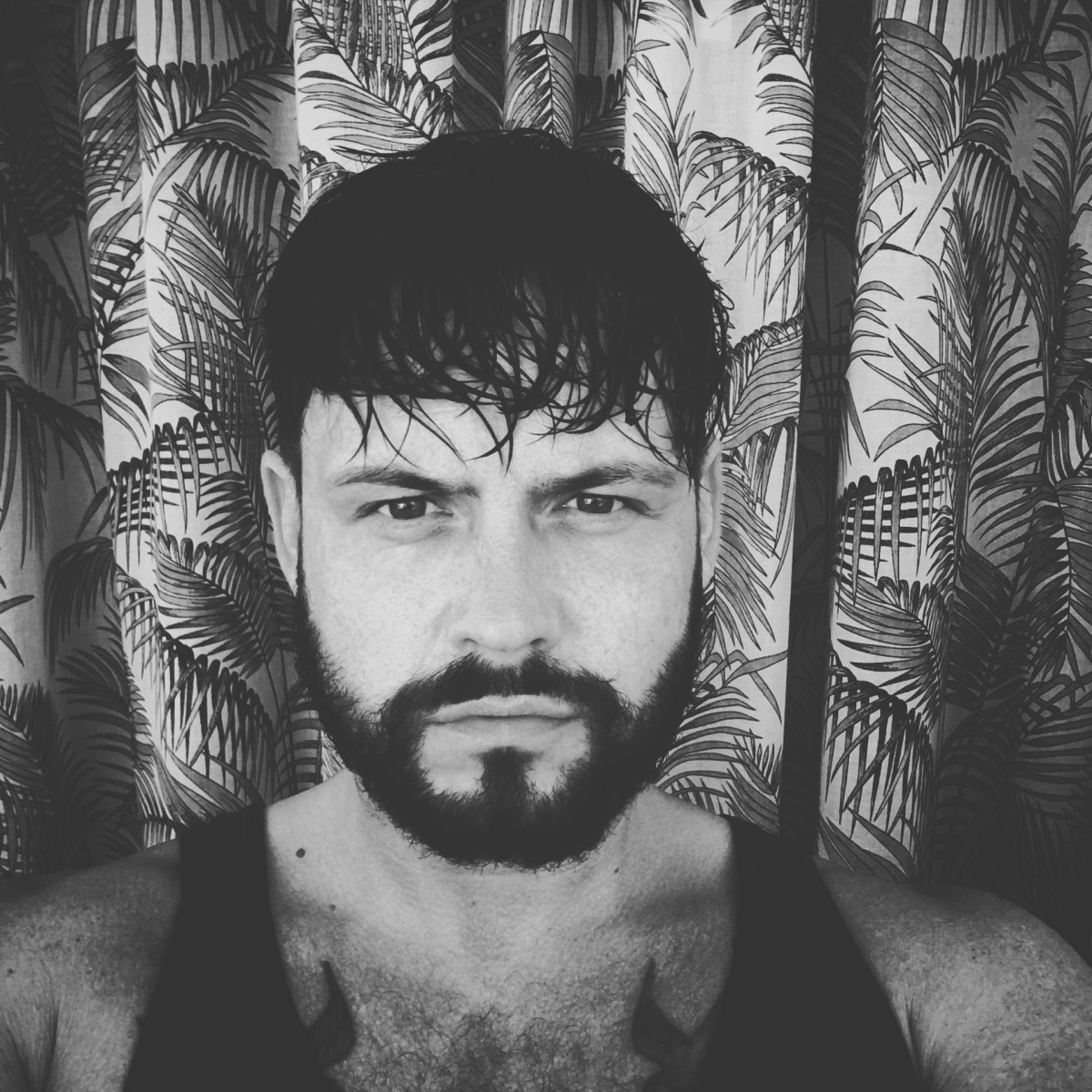 It’s sad really, because it was my Grandma. She raised me but then she died before I could tell her. However, I think she always knew so therefore never felt the need to tell her as she always just loved me for who I was.

That’s sweet. Did you ever face any rejection?

I’m lucky that I have never experienced anyone that didn’t want to know me because of my sexuality. I think I’m a decent guy so can’t imagine why anyone would want to disassociate themselves from me anyway.

You spoke about seeing your dad in a gay bar – how did that feel when you saw that?

I was in a gay bar and then I heard this voice and I saw him. I was confused and scared, of course. It’s weird thing to see, isn’t it? I suppose that would be anyone’s initial reaction, but you know I dealt with it. 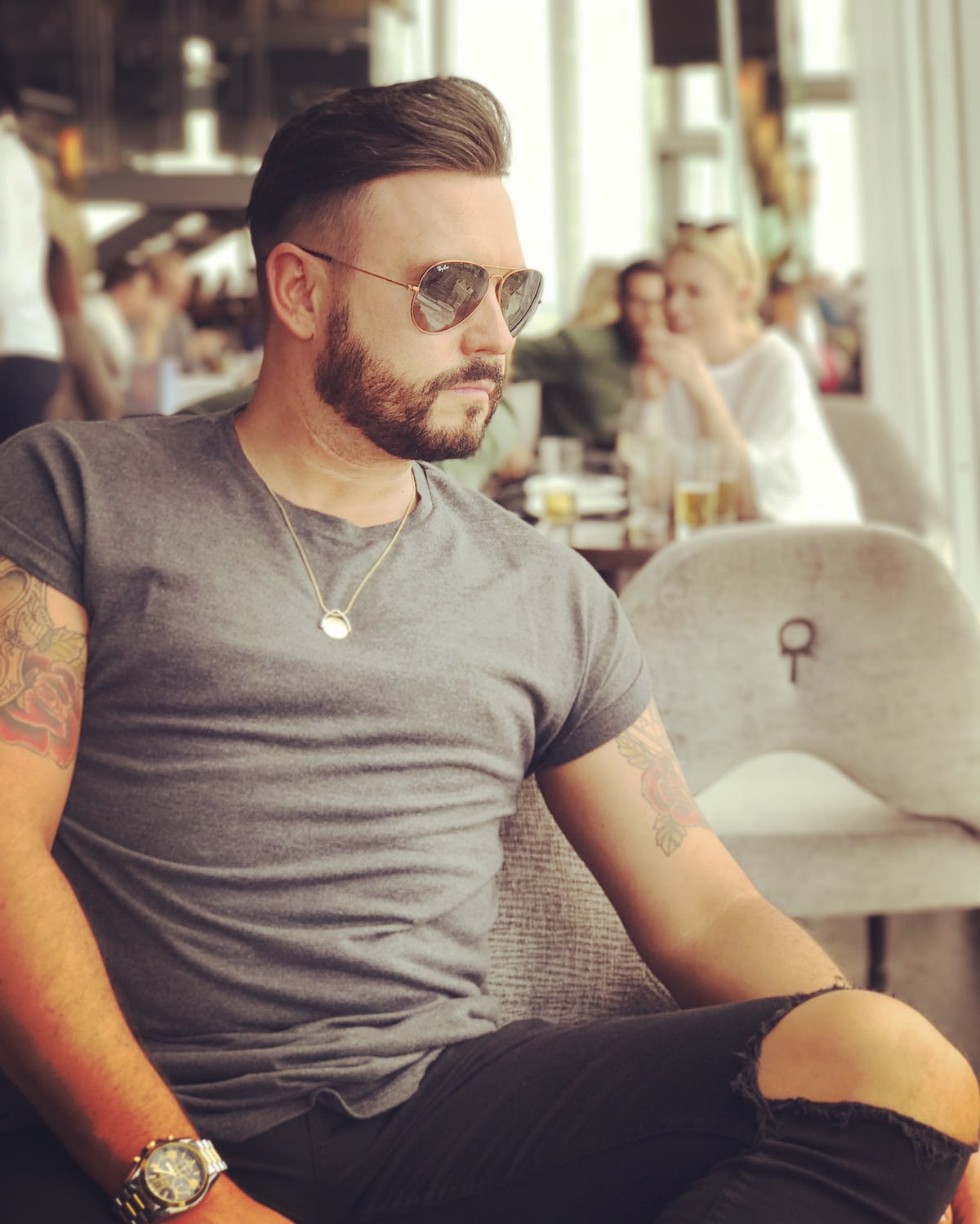 Did you both end up having a conversation? What did he tell you about his life?

My dad and I never spoke about his sexuality at all. I guess it must have been hard for him considering the situation he was in. He came from a different time. He was a catholic. But it was never discussed, it just never got spoken about. He later came out to my mum and that’s why the marriage came to an end. Then all of a sudden, the family unit went from being tight to the shit-hitting the fan. I never actually told my mum that I had seen him kissing a fella. She only found out when she watched First Dates back.

Blimey. You said you went to Paris – what happened in that year?

That’s a really good question and not one I’ve really thought about. Looking back I really found out who I was and I managed to come to terms with what led me to go to Paris, which was the death of my Grandmother and coming to terms with the breakdown of my mum and dad’s marriage and to get over my first ever love. It was a tough time but I really needed to be away from where I was living to get away from all the memories. That year really helped me heal and get my head around everything that had happened. 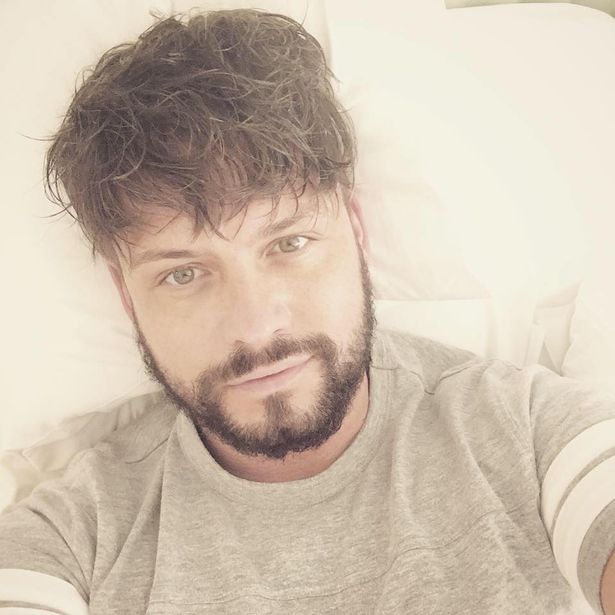 Did you throw yourself into the scene? Was it as you expected?

From a young age I was heavily involved in the gay scene. I found it a place to be able to express myself and be free with other like-minded people like me. As I’ve got older, like everyone, my taste has changed. I still love the gay scene but I’m finding myself having cosy nights in and spending my time looking at where to travel next.

Yeah, why not! But also I’m a firm believer that you can meet anyone anywhere, fate is fate!

Of course I have. It’s one of the hardest things to have to go through. It’s awful to have your heart broken, but it happens and you live and learn

Yeah, I think we all have at one time or another. I’ve had crushes and they’ve not been into me but that’s just life! 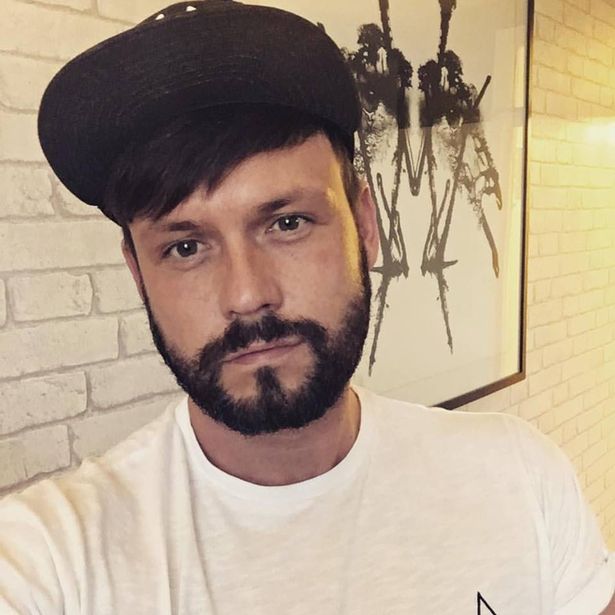 Have you ever had any dating disasters?

Oh God, how long is a piece of string? I’ve dated someone that already had a partner (also unbeknownst to me) and a murderer in prison (unbeknownst to me), so it’s fair to say I’ve had my fair share of dating mishaps!

Yeah, I was speaking to on Skype. Every time I spoke to him he talked about having an apartment in the Albert Dock and I’d say ‘show me the view out of the window’ but he never would. He always had a white wall behind him, which I thought was odd, but he told me his whole background story including where he worked. I gave him my name and woke up the next morning to a friend request on Facebook from him so I decided to Google his name. It turned out he was in prison serving a sentence for murdering his ex-boyfriend!

Yeah, he was Skyping me from there somehow. He couldn’t possibly have ever met me like he said he wanted to. It was all just a really weird game.

Blimey, scary stuff. Have you experienced any homophobia?

I haven’t no. I’ve been really lucky, but I completely sympathise with anyone who has ever been a victim of homophobia. I couldn’t imagine how that would feel, people should remember we all breath the same air! 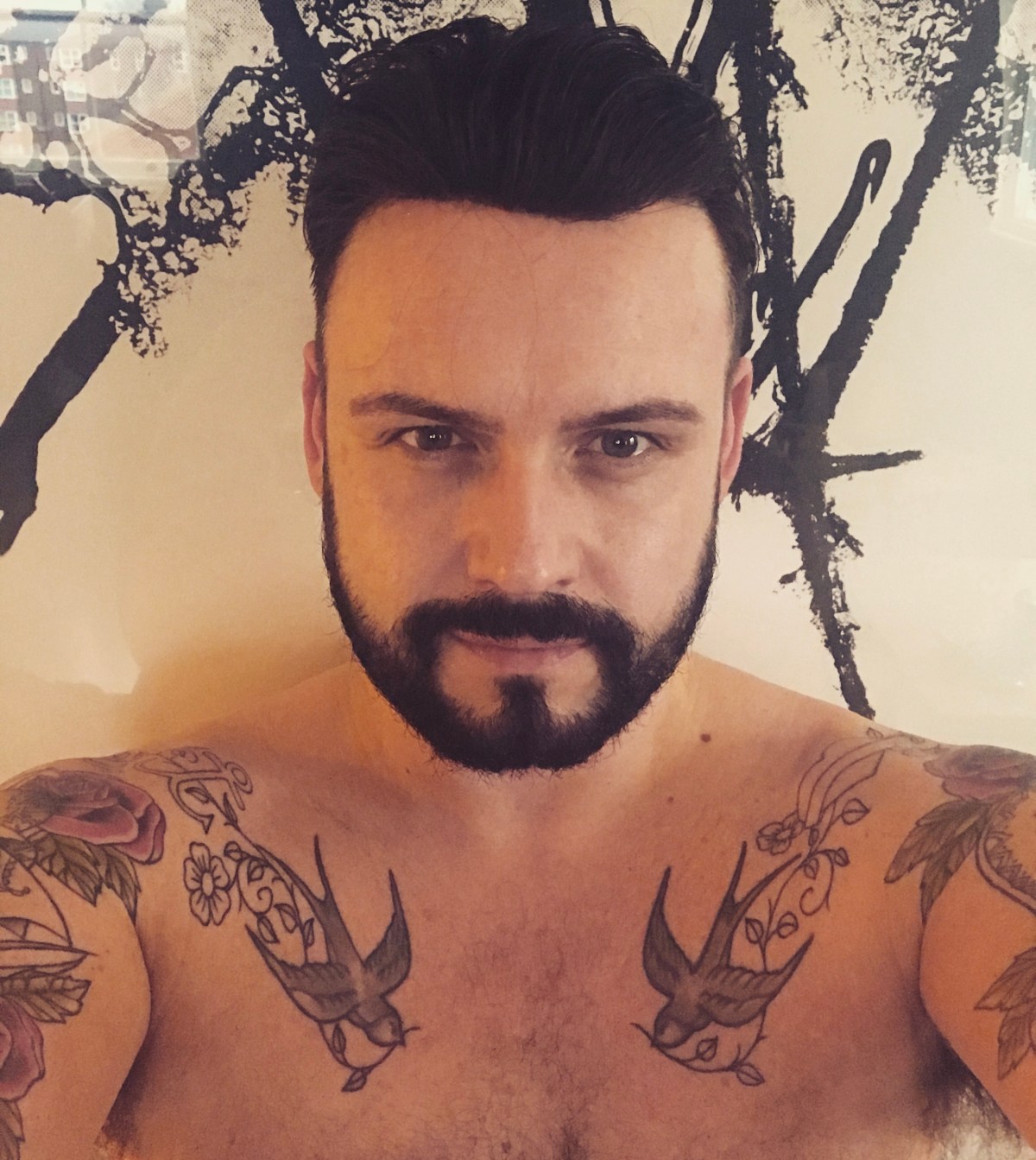 Bless ya. What’s the toughest thing you’ve had to over come in your life?

Well, it wasn’t actually being gay I can tell you that. It was more the death of my Grandma if I’m honest. I swear I don’t think I will ever get over it. She was my world and to lose a woman that meant so much to me left a big dark hole in my life.

You spoke about your partner who ran away – had you suspected anything ?

Well, I’d been seeing this guy for a while and thought everything was going really well. Then I went away to Glastonbury with my friends and thought everything was fine at home, but when I got back I found a letter on my bed saying he didn’t love me anymore and that he was moving to Australia – I was obviously heartbroken. I didn’t suspect a thing it was a total shock to me. Like anyone a mixture of emotions really, anger, hurt, upset, confusion. I wanted answers and I was determined to find the reasons why?  But at the end of the day it’s his loss!

Great way to think! Did that effect the way you view relationships now?

I always practice safe sex because the world we live in now encourages you to do so, until you’re in a trusting solid relationship.

Have you had any date offers since the show?

Yeah I have to say I’ve received a wealth of support from the public. I would like to say a big thank you for all the amazing tweets, and I may have been asked once or twice #watchthisspace! 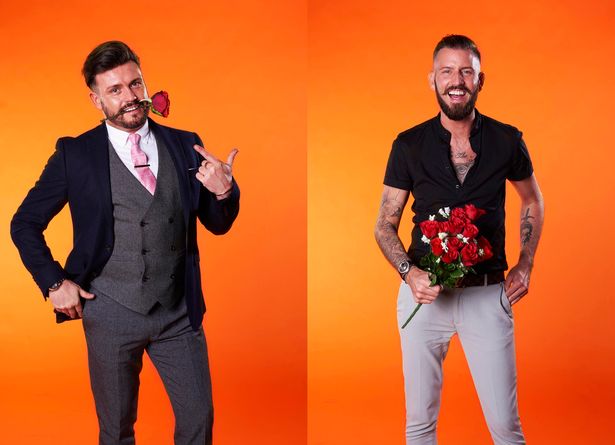 Tune into First Dates next Tuesday on Channel 4 for more love-hungry guys and gals!