Gabe: “My parents still don’t know I’m gay because I still feel a level of shame!” 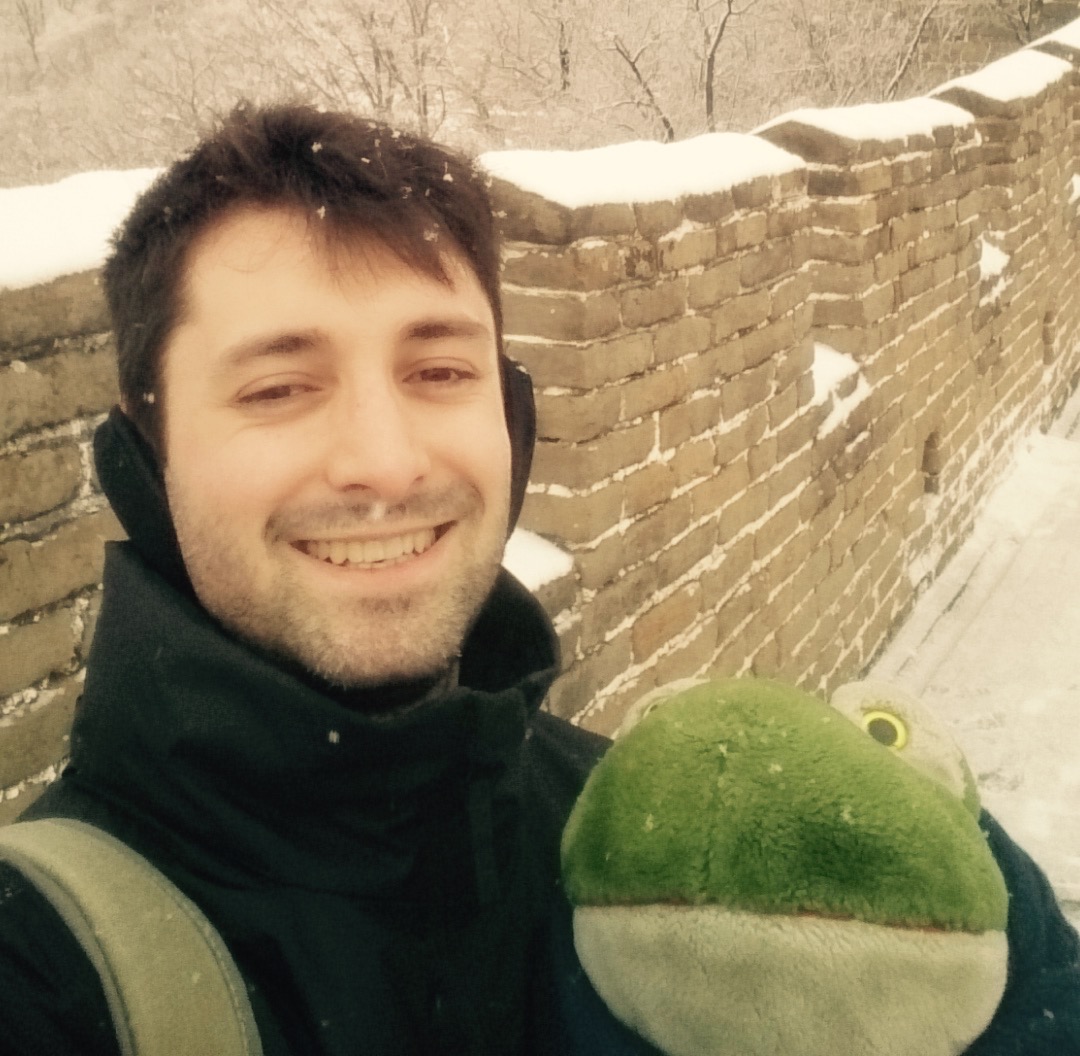 Brazilian-born Gabe Freire opens up about why he is living two very different lives….

Yes, we live in a country where being gay is pretty much part of every day society. But still, some guys do not find it easy to say the words, especially to their loved ones. Here, 27-year old Brazilian born Gabe Freire tells GuysLikeU about how even though he lives an openly gay life here int he UK there are still people in his life – including his parents – who don’t know that he likes boys….

I don’t usually like this question because if I’m honest there’s no concrete answer. It was just over time that I gradually started to feel attracted to men instead of women.

How long was it before you started to tell people?

I have many spheres in my life. I’m open to some of those spheres and I’m closed to others. Most of my social spheres know but it’s still not easy bringing it up to some groups

Tell us about was your first gay experience.

I had been checking these underground gay groups for a long time, I came across this group of mainly gay otakus (Japanese anime) and met a guy. It took a while for us to go out and kiss but it was my first gay kiss and I remember it all in vivid detail.

Of course, for years I thought those feelings would just go away, that it would resolve itself. I thought life would have been much easier if I wasn’t gay. 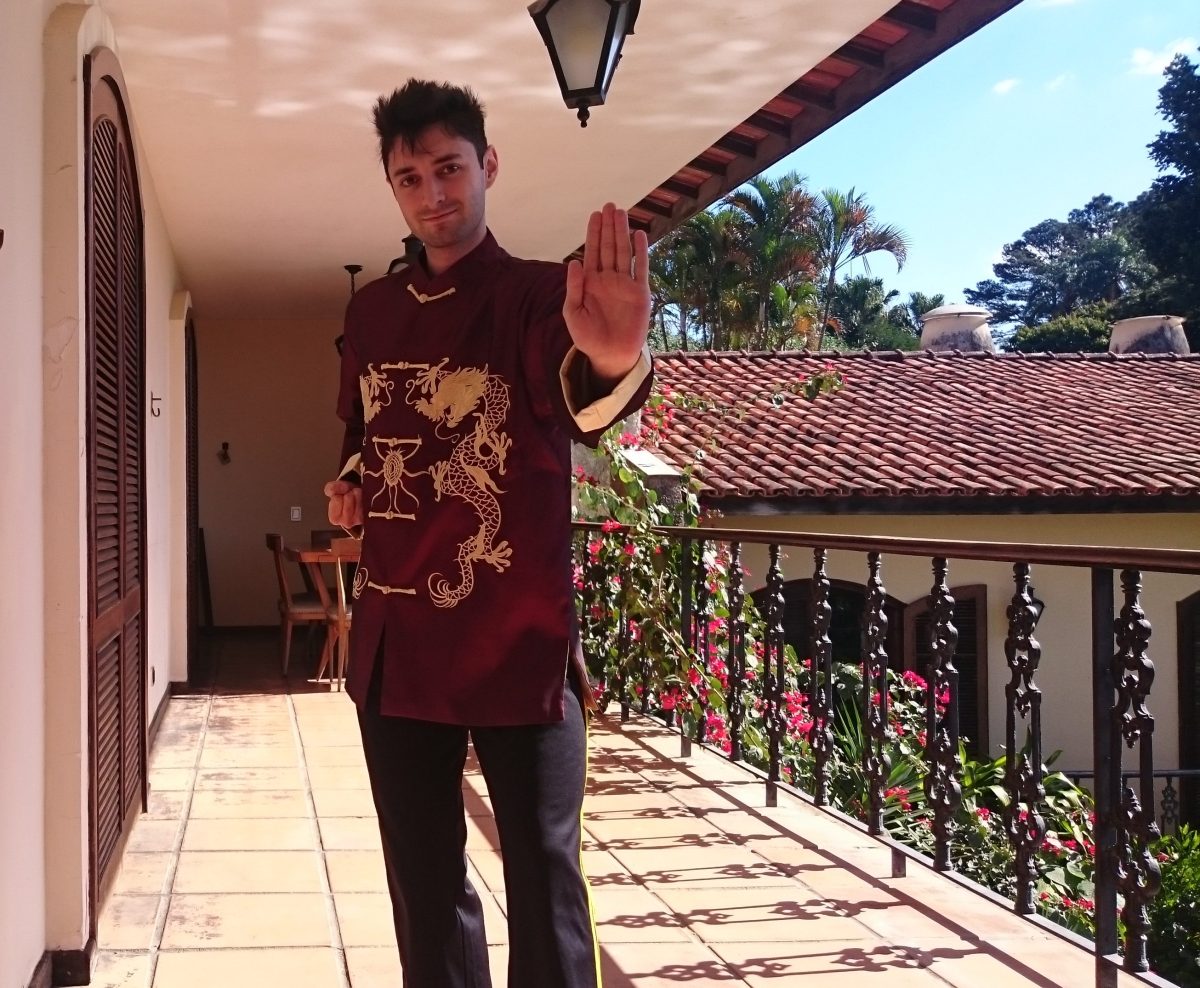 Did you have any gay role models as you grew to know yourself?

My greatest role model has always been Ian McKellen. He’s such an inspiration for me, for all his bravery and for everything he’s done for the LBGT community.

My parents still don’t know that I am gay. It’s not because I think they will not accept and reject me, but I still feel a level of shame to talk to them about it.

So who have you told?

I kept this secret for so long that I started to feel like I was living two lives. When a close friend of mine said he was coming out of the closet I grabbed the opportunity and did the same. It was a great feeling. But when the people found out, some of them disappeared, and I retreated into myself when I was being teased at high school. It was  torture for me. As far as I could tell, there was no one else at school who identified as gay so I felt very alone there.

Are you a big fan of the gay scene, is it a safe place to you?

There are aspects which I like and aspects which I don’t. I love how the gay culture has evolved. I live here in London and it is already at a different stage than it is in Brazil, where I grew up. But, I can see there are aspects of gay life here that makes life difficult, like exclusion and body shaming. Nowadays, I feel like gay guys are very much about beauty and looks, that you have to look a certain way to fit in.

Do  you think you can meet Mr Right on the gay scene?

I hope I can meet the one in any scene, not just the gay one. Maybe the one is out there in the gay scene, maybe not. I know that finding love is something very important for me. I’m not sure if that is is a pressure from society or just because I feel I  need someone in my life. Over the years I have fallen for people who have not been in to me and I have also  had my heart broken many times. So how do you normally meet guys?

I always seem to meet guys through friends. To be honest, I don’t feel I can connect with people through apps. As shameful as it is to admit it, the way someone looks still holds a certain appeal on my decisions.

Have you had your fair share of dating disasters?

I could write a book about all my dating disasters. The funniest one was when I was going out with two guys at the same time (don’t judge me, I was 15 then) and it happened that one of them walked into the same restaurant I was having a date with the other guy. The funniest thing is that they ended up dating each other after that! Go figure!

You say the world is preoccupied with the way people look. Were you ever insecure about the way you looked?

Always! There won’t ever be a moment when I felt completely happy about my body. But hey, that’s the only one I got so I better work with it. But I think it’s important to take care about our inner selves along with the outer one. I have to admit I don’t pay attention to the clothes I’m wearing, if I’m matching or not. I like to wear nice things, but that doesn’t feature too highly in any plans So do you feel a pressure to look a certain way?

There has been a rise in the amount of young guys getting HIV. Have you always been cautious about safe sex?

Now yes, but when I was a teenager I did some stuff unprotected and I lived in fear for years of having caught something. At one point I had make a blood test to get checked for all sorts things. I was lucky, my tests all came back negative which was a huge relied. After that, I started being more careful.