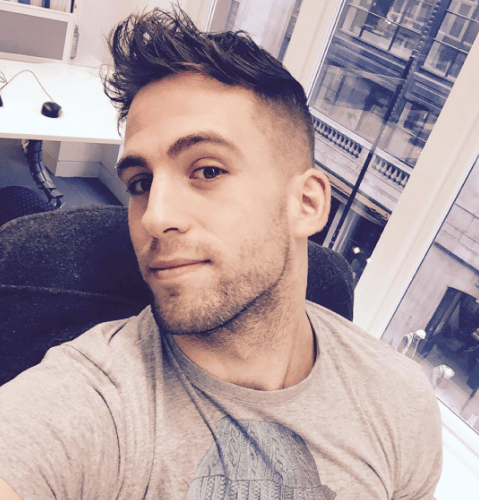 He was the hot guy in Russell T Davies’ Banana, but now sexy Dino Fetscher is heading back to our screens in a new gritty drama!

Tonight ITV launches a gritty conspiracy thriller called Paranoid which, they promise, will have us all totally hooked. Not just because it tells the tantalising story of a female GP who is murdered in a children’s playground, but because it stars a gorgeous up-and-coming young actor who will win your heart! 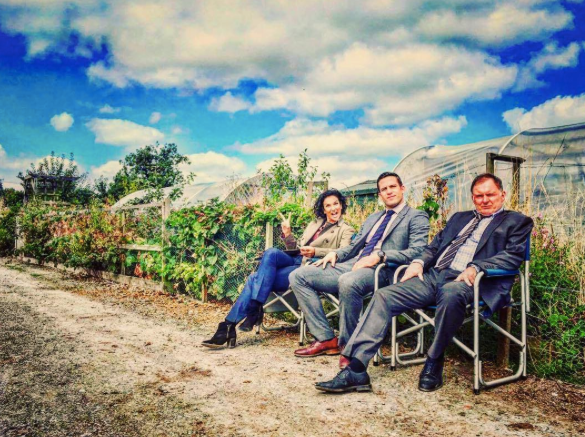 The eight part drama stars gorgeous Dino Fetscher who plays Alec Wayfield, one of a group of detectives who embark on what seems to be a straightforward murder investigation. 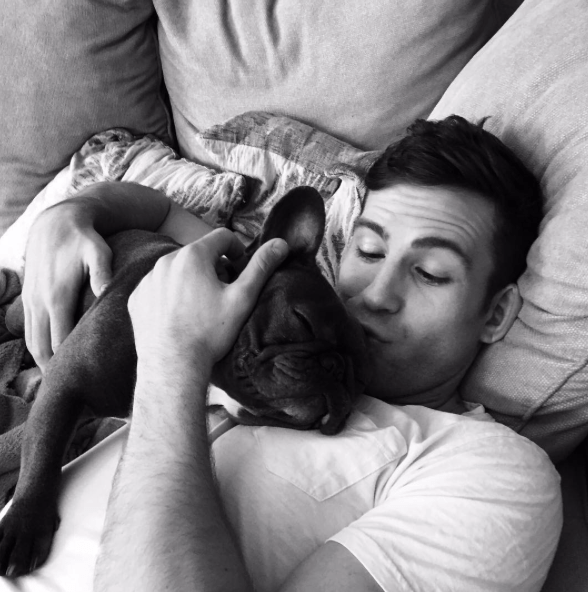 You may remember the dashing and towering Welsh actor from Channel 4’s gay drama Banana back in 2015, but Paranoid is the show that will no doubt make Dino the star he deserves to be. 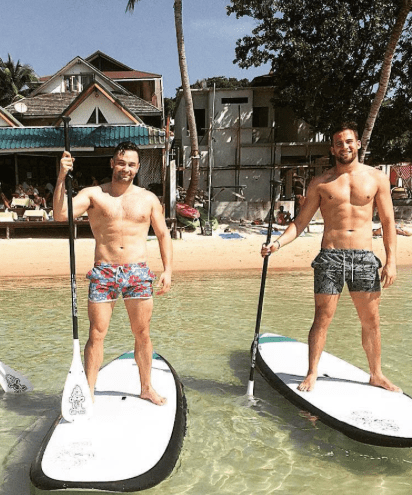 To honour of the talented young actor, here in his own words, we present you with 15 very important things you need to know about Dino Fetscher! 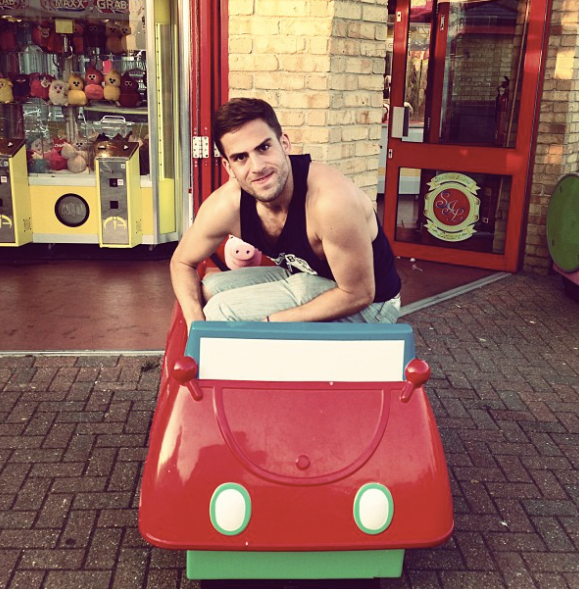 See a trailer for Paranoid HERE