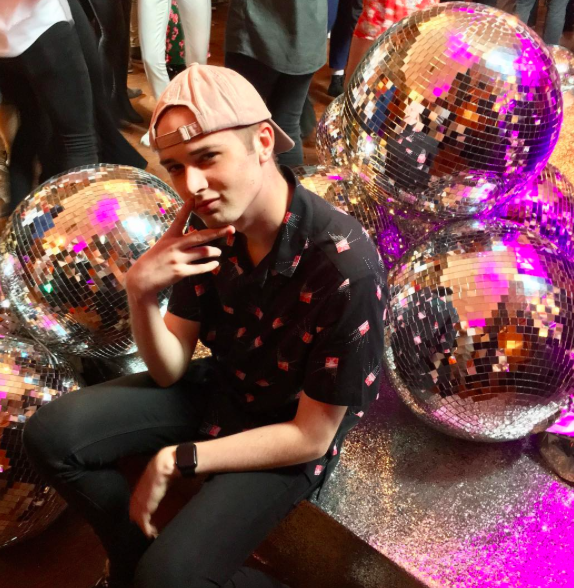 Twenty-one year old Dean Eastmond has been living with cancer for the past year and was devastated when he heard the cancer had spread. But then a guardian angel stepped forward to lend a helping hand….

Dean Eastmond, the 21 year old editor of gay culture site and magazine HISKIND, has revealed that YouTube sensation and singer Troye Sivan has potentially saved his life.
The talented young writer was diagnosed with Ewing’s Sarcoma (a rare and aggressive bone and soft tissue cancer found commonly in people of his age) last June and has undergone 14 months worth of chemotherapy and radiation.He had initially been told he had a 50% survival rate, but Dean later found out that the cancer had spread and doctors feared that that he wouldn’t be able to beat the disease. 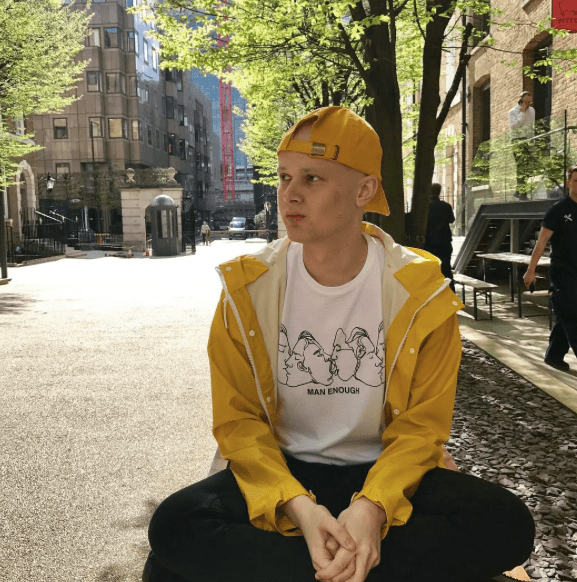 “Being 21 and so full of life to then hear that you’re probably going to die is and has been an incredibly difficult pill to swallow,” Dean wrote in a personal blog at HISTKIND.com. “But, just as I proved my doctors wrong in the past about reaching my 21st, about how long it took to recover from surgery and with how I’ve managed to live my life defiantly and unapologetically full of glitter, I know I can prove them wrong one more time and still be that cancer success story I was so close to being.”
Dean says he is once again undergoing chemo, though admits that the chances of it working are below 20%. But he still has hope as he is preparing for a stem cell transplant if the chemo doesn’t work.

However, he is still looking for other ways of treating the illness and has decided to explore alternative therapies and treatments to accompany those he is receiving in hospital. However, he says that he has found it hard to afford the treatment. 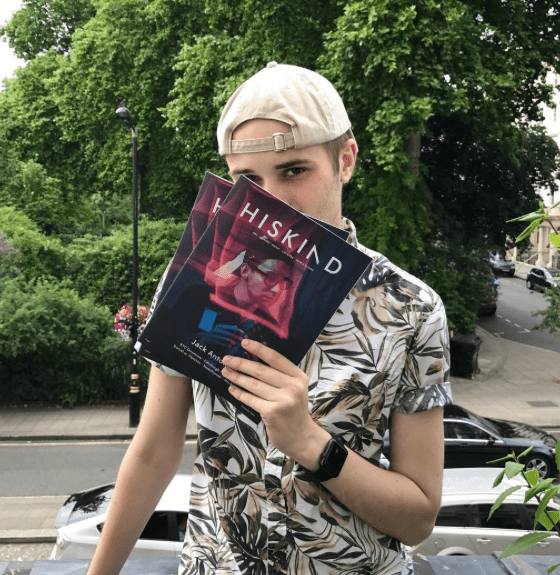 He tried crowdfunding and was shocked when he found himself under attack by online trolls (ignore the wankers!). But on the whole Dean says he has been overwhelmed by “the kindness, generosity and love people had shown” .

The stress of the abuse led to Dean feeling worse and he took to Twitter to express his anxiety about what he should do. In the end, he decided to set up another GoFundMe to raise funds for the treatments. YouTuber Troye Sivan had seen his Tweets and messaged him privately, offering Dean to cover the cost of his alternative treatment.

“Within minutes, he had lived up to his offer and donated thousands in the blink of an eye (much to my awe, amazement and slight embarrassment) before popping off to sleep,” Dean reveals on his website. “Troye (below) might have just saved my life, you know.” 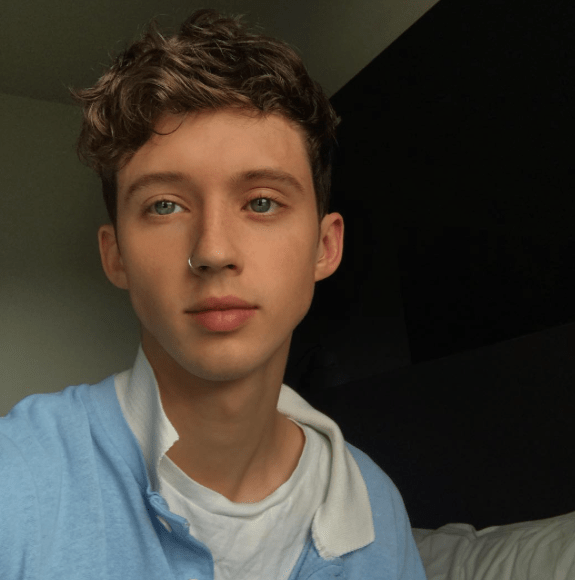 Dean, as you can expect, has been incredibly touched by the Australian YouTuber’s gesture.

“Troye stopped and noticed me, made a difference that could save my life and proved with his modesty, without a fanfare, that he truly is a hero of the LGBTQ community and beyond,” he says.”

“So thank you Troye, for not only proving to me that kindness really does save lives, but for potentially giving me the one thing I want in this world; an escape rope out of this horrific disease.”

He added: “Cancer is a little less isolating right now. You have given me the fight to prove that poor survival rates exist to be proven wrong and that this cancer, that clearly doesn’t have commitment issues with me, exists not only to be defeated, but to teach me how beautiful this world and those who walk it can be.”

Dean is the Editor of HISKIND and a freelance journalist who has written for the likes of Teen Vogue, The Guardian, The Independent, Attitude, aTEEN and more. You can follow his full cancer journey here and follow him on Twitter here.