Meet Chris Mazdzer, the sexy guy who made history at this year’s Winter Olympics! 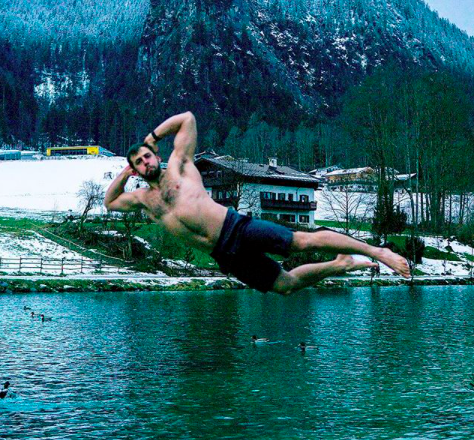 In case you hadn’t noticed, the Winter Olympics is now underway, which means we have a month’s worth of chilly sporting acton from South Korea to feast our peepers on.

While we are looking forward to watching some delightful figure skating, we have been surprised to discover a sport we had never heard of before.

The Luge is a sport in which a competitor or two-person team rides a flat sled while lying supine and feet first. So a bit like bobsleigh, only different.

Now, the only reason we’d heard of Luge is all thanks to the US edition of Cosmo mag, who persuaded some of the spunky hunky athletes taking part in this year’s winter Olympics to strip off and get their flirt on.

And while there were some rather beautiful specimens tickling our fancy, one stood out.

Meet Chris Mazdzer, a luge athlete from the USA. What a hunk, eh? 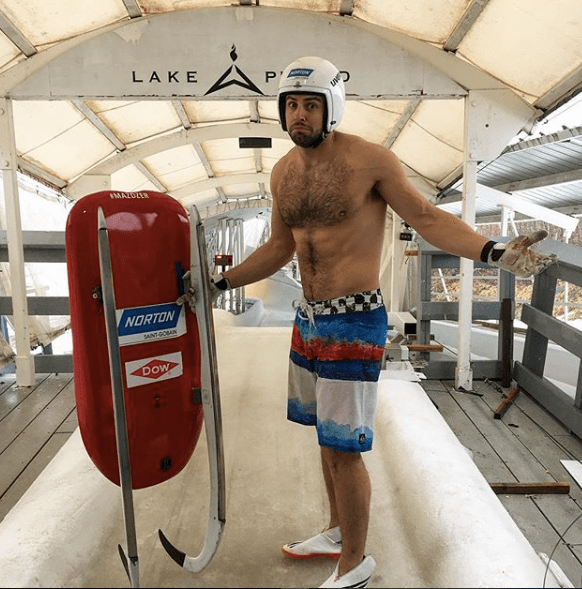 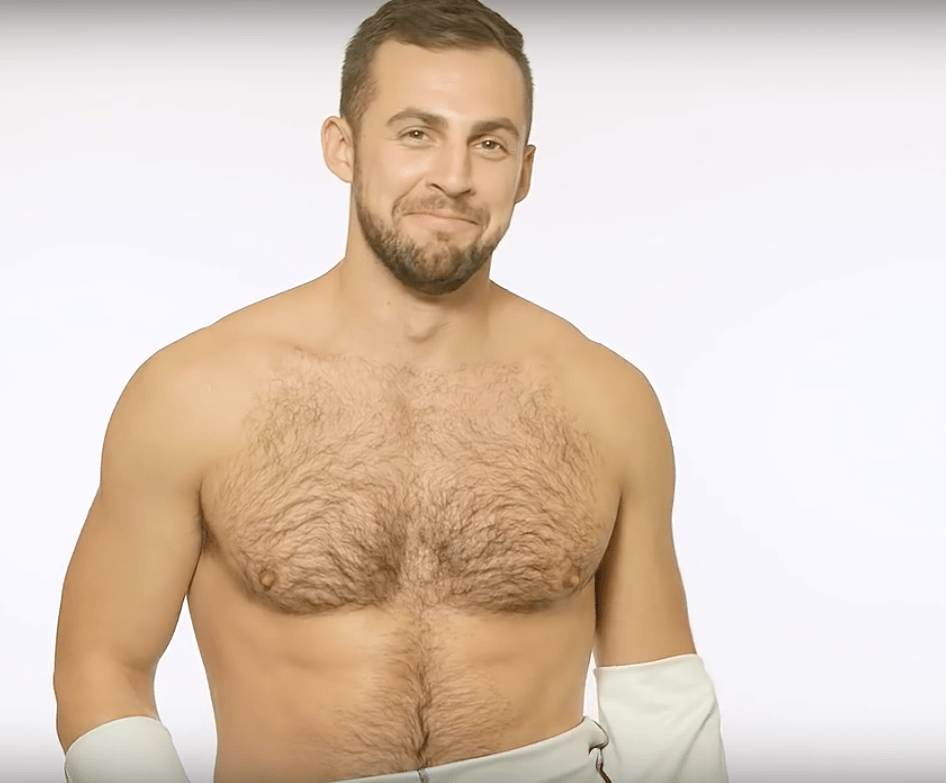 Although he is usually wrapped up in tight lycra when he participates in his sport, the handsome fella peeled off for Cosmo for a funny clip in which he and a slew of sport spunks try to chat us up. 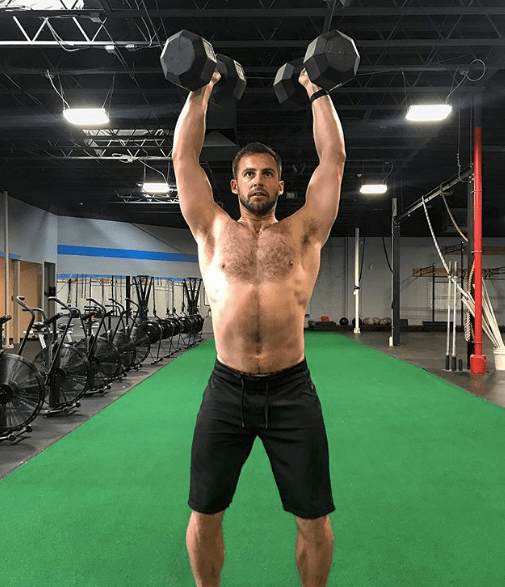 And my, what a physique he has too. Swoon! (Yes, we objectifying him – get over it!) 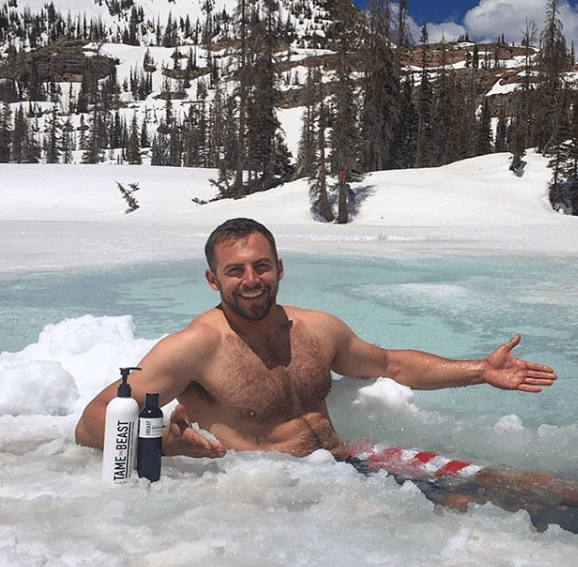 But of course there is more to the talented sportsman than just being the proud owner of one mighty fine beefcake bod. He is an accomplished athlete who only went and made history over the weekend by becoming the first American to win a silver medal in luge at the Olympics. Wow!

In a heartfelt message filling his amazing achievement he said: “I’m still processing what happened last night. It honestly doesn’t even feel real yet! All I know is that I have an amazing group of people in my life that stick with me even when times are tough and sharing this high with them is one of the best ways I can say thank you back.

After a pretty long and exhausting month I have finally hit a point where my spirit and motivation feel like breaking. I get so frustrated when it feels that I am putting 100% into something and I see 0 progress. Although the picture just looks like I hit a few walls the mental pain runs much deeper because it feels like the late night/early mornings over the past summer have been for nothing… but from this point we all have a choice. Give up, or wake up with purpose and continue to grind. Although this feeling sucks and I wish I could lay in bed for a single day, I know I need to continue because I have unfinished business. Showing up everyday is half the battle and currently it seems the only thing that I will always do right. There are so many people in my life that motivate me and I want to say thank you, because you help me show up everyday and not give up even though sometimes I want to. #ittakesavillage #roadtopyeongchang #thisroadsuckssometimes #justdoit #teamusa #thankyou

“It honestly has taken a village… actually make that a few villages to put me into the position where when I was on the handles for that fourth run everything just felt right. I wasn’t nervous, I was just ready and I think you can see a little smile through my game face because for some reason I knew I could do it even before I began that run.

After pulling an all-nighter driving to Albany airport for a 6am flight I landed in SLC with enough time to get up to the Utah Olympic Park for the Slip N' Soar. Totally worth it! #scareyourselfonceaday #utahisrad #uop #slipnsoar #double #frontflip #funnyfaces

“It’s been a hell of a ride and all I can do is say thank you to all the people who supported me and helped me develop as a person along the way. To my amazing teammates who always push me to be my very best. To my coaches who always believed in me and would stop at nothing to get me on that podium. To my incredible family who has been my emotional rock and has the unfortunate task of always having to deal with me. To my friends around the world who support my crazy ways! All I can say is thank you and we finally did it!!!!” What a nice guy, huh? Well, here’s a wee bit of handy info on the man who is quite possibly the happiest man in the world!