We’ve just fallen a little more in love with Chris Evans (and his gay brother!) 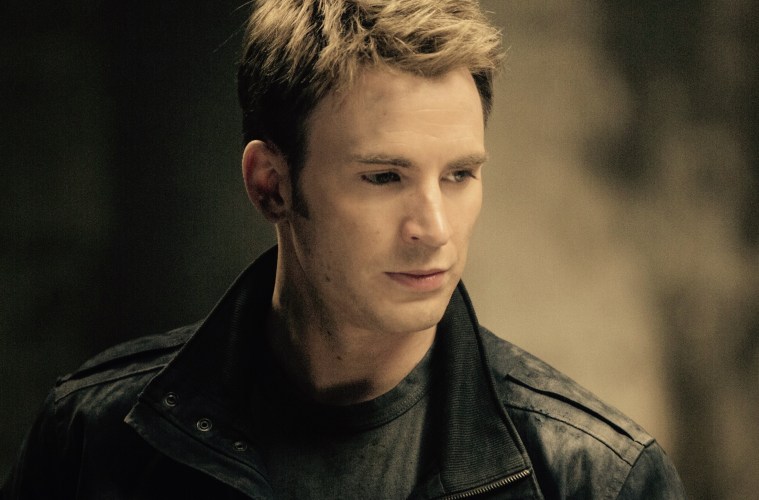 Gorgeous actor Chris Evans has spoken about his relationship with his equally dashing gay brother Scott.

The 35-year-old superhero star says that any activism he gets involved in comes from his many experiences supporting his brother Scott following the recent US election. 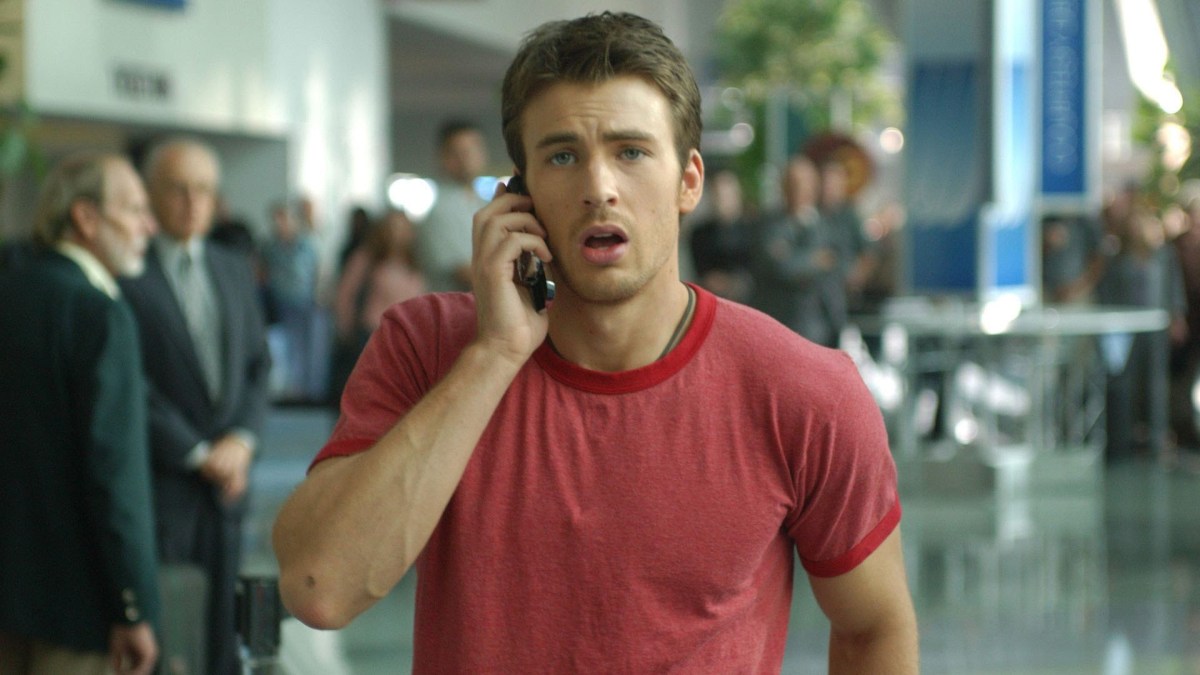 ‘It’s really important to put faces in the situations that we’re navigating as a society,’ Chris said, adding that America is in ‘tricky times right now’.

‘I’ve never felt any sort of backlash or friction as a result of the stance I’ve taken in my career in support of him or any other human rights… hopefully it stays that way going forward.’

Chris says that he believes that growing up among a diverse group of people has helped him to ‘encourage and cultivate compassion and understanding’. 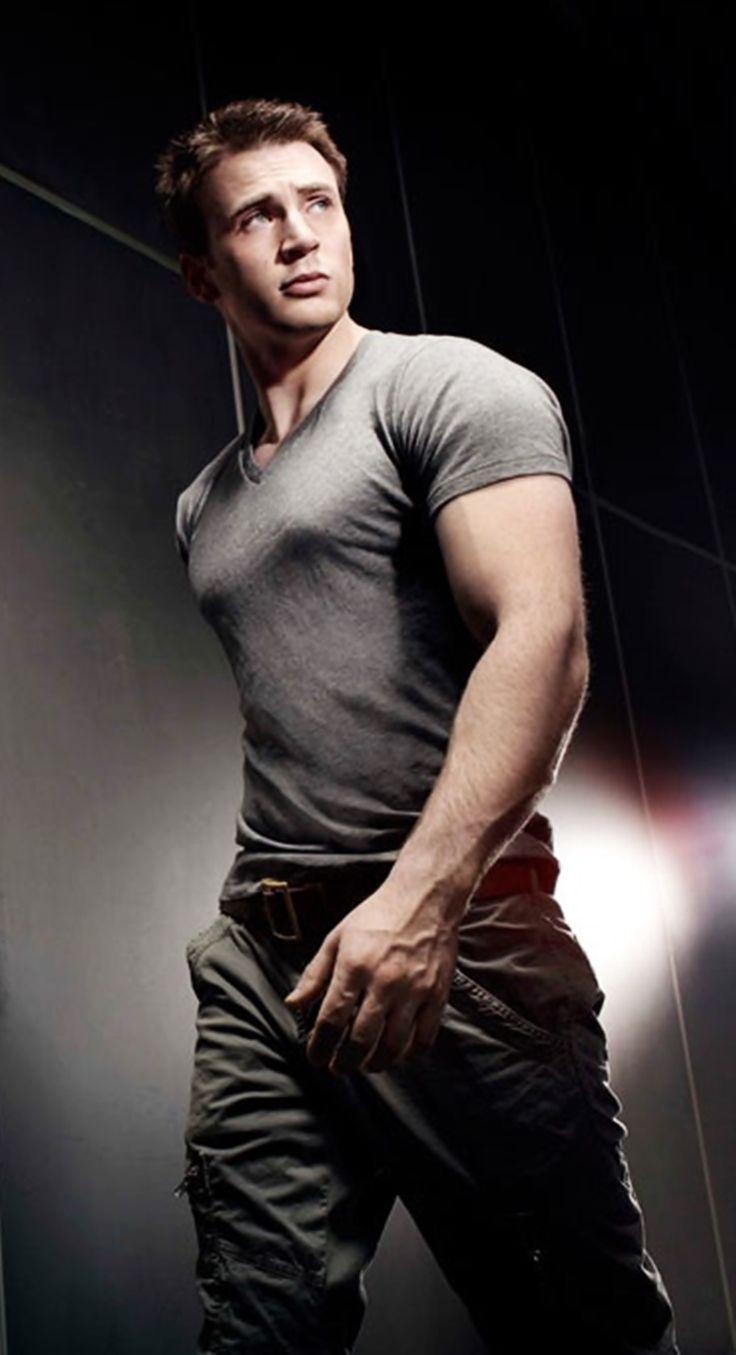 We think we love Mr Evans just a bit more than we did before. Chris, a staunch supporter of Hillary Clinton during the presidential election, was horrified when Donald Trump won office.

‘This is an embarrassing night for America,’ he raged. ‘We’ve let a hatemonger lead our great nation. We’ve let a bully set our course. I’m devastated.’

Sadly, Chris isn’t any more excited about the the people Trump is surrounding himself in his administration. ‘We’re watching unabashed bigotry creep into the White House right before our eyes,’ he wrote on Twitter. ‘This isn’t about left vs right. It’s about right vs wrong.’