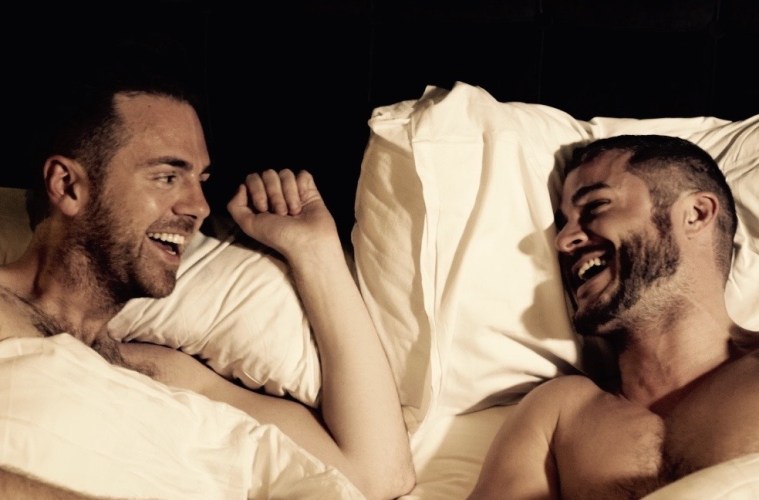 Have they done the dirty and played hide the sausage?

If not, what other reason could there be for them snuggling up under the covers in bed as they are in this pic? 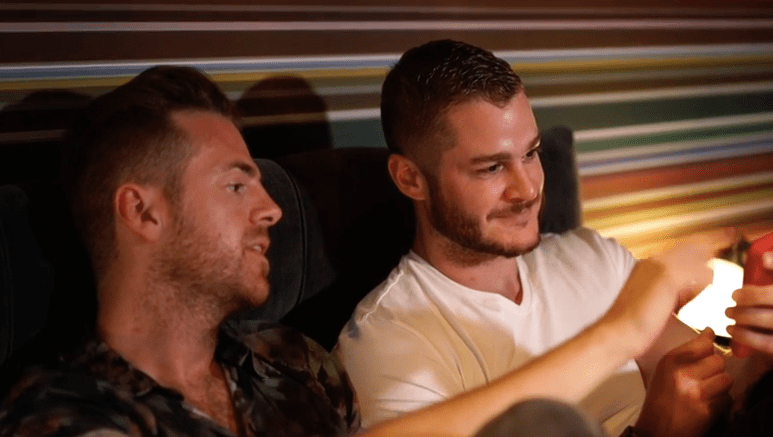 Sadly, the reason is a lot more innocent. The gorgeous pair met up in a hotel in Elstree for a bit of  saucy chinwag to discuss sex, love and to spool through Grindr. And it wasn’t long before the dashing duo were flirting like mad!

In the clip – that was shot before Austin met his current beau Darren – Austin and Andy cheekily chat away about bum pics on the net, how many dates they wait before sex and read through some of Austin’s hot Grindr messages.

But at one point, Andy hints that perhaps he has the hots for him, when he pokes fun at recent date Austin had been on.

Not that Austin is likely to take up many of the offers, as he shockingly reveals that in spite of his reputation and penchant for stripping off, he is actually like ‘a nun in bed’.

“I am very asexual person. I’m just not that into it,” he confided. “I am probably in all honestly the least sexual people you will ever meet. As much as I love getting my kit off and showing my bum every where I am like a nun in bed.

“I am not going to go out with someone and have sex with them. Even after a fourth or fifth date – that’s not what I want. I want a nice man! It has little to do with physicality. 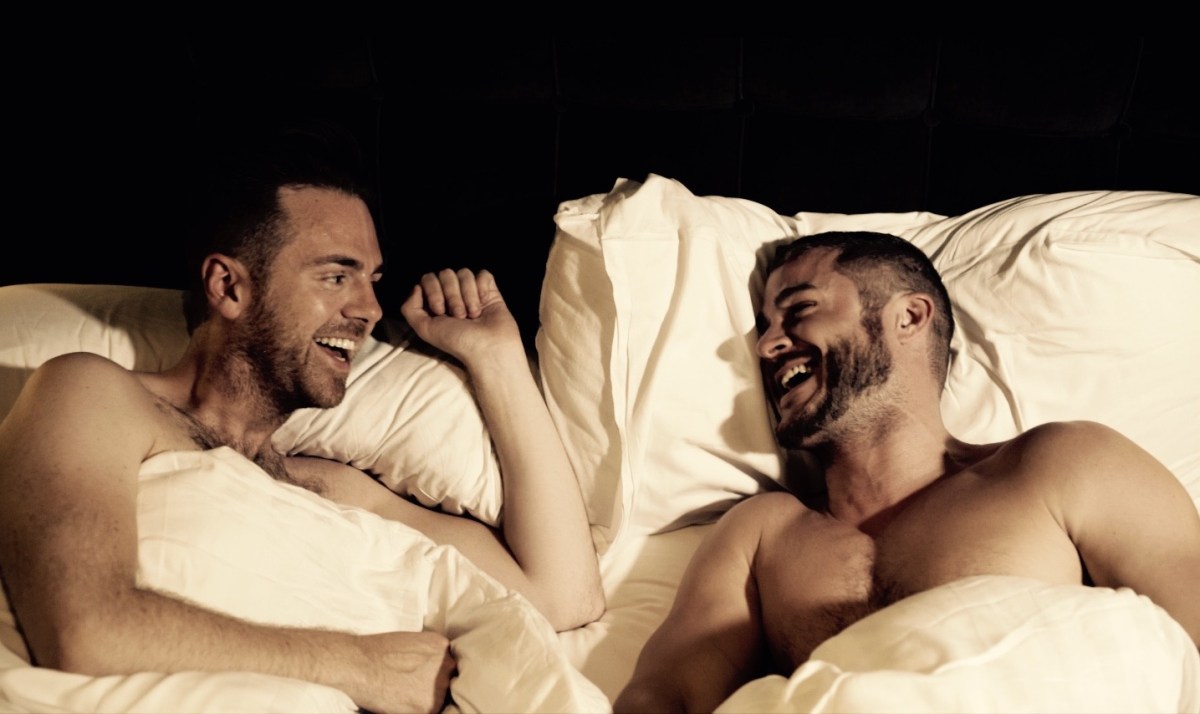 “It has a lot to do with them as a human being. I have met lovely single guys who are fit as f**k who I am not interested. 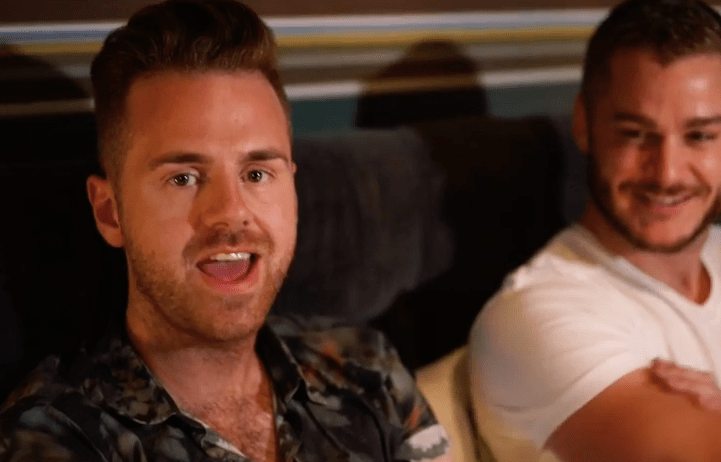 “And then I have met men who don’t have the best bodies and I am enthralled by them. Intelligence intrigued me. Laughing. Intrigues me.

Although Austin has been NHS worker Darren for a few weeks, he revealed that weeks after splitting from Jake he signed up to dating app Grindr. But wasn’t interested in finding sex. 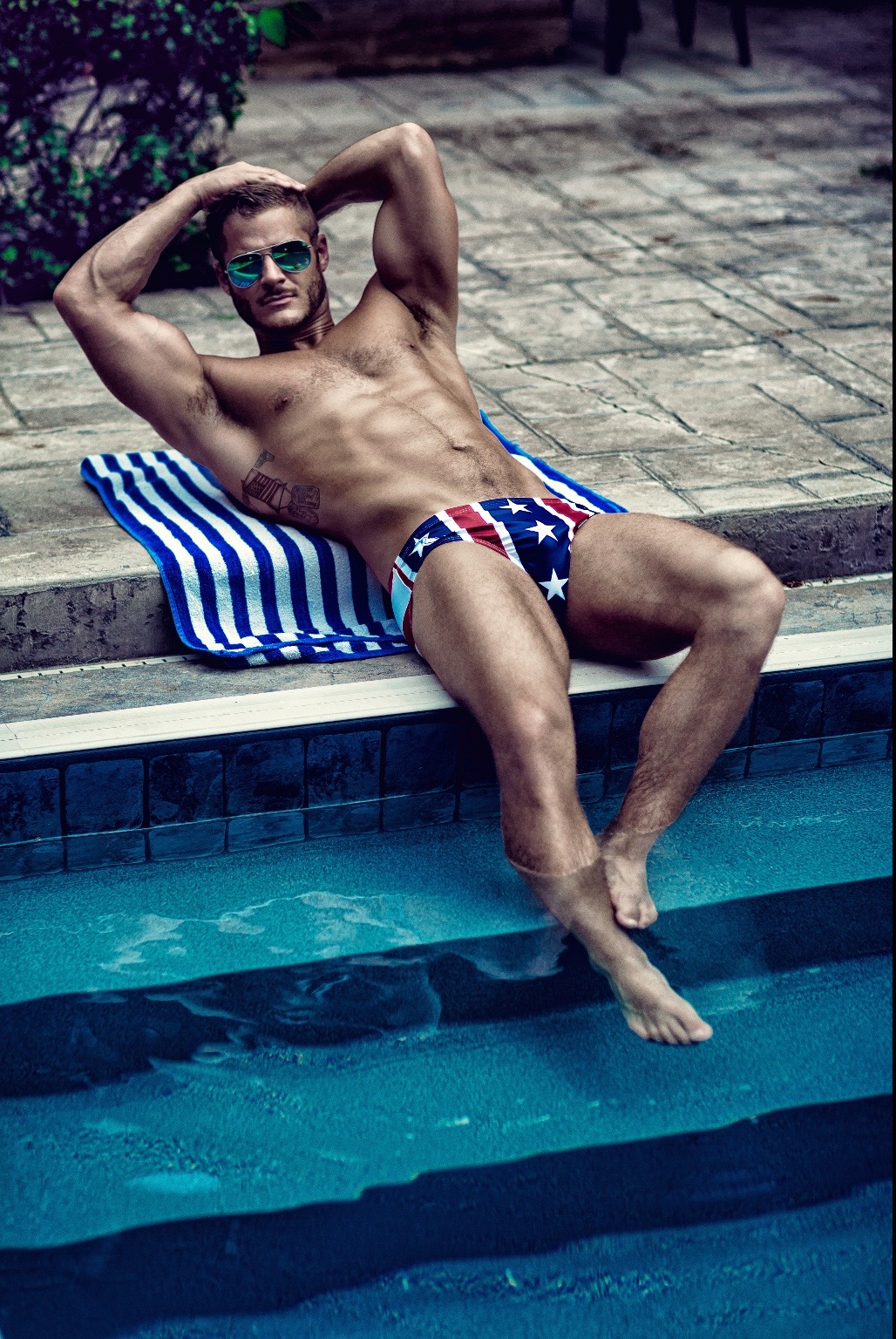 “I don’t normally do dating apps, I broke down and got Grindr after my split. I did it because I was bored.

“I never met anyone at night. Well, I met a few. But they were dates. I don’t do that no strings attached thing, you know ‘come on over, dump your load and go’ kinda thing.”

Meanwhile, in the explicit clip, gorgeous Andy debuts a headful of curls…. 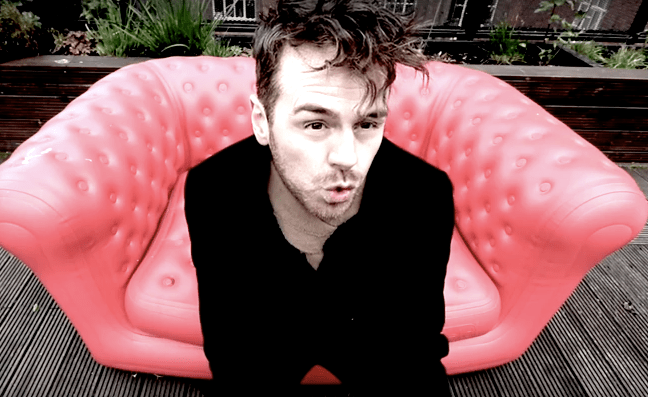