Are labels like ‘bisexual’ a thing of the past? 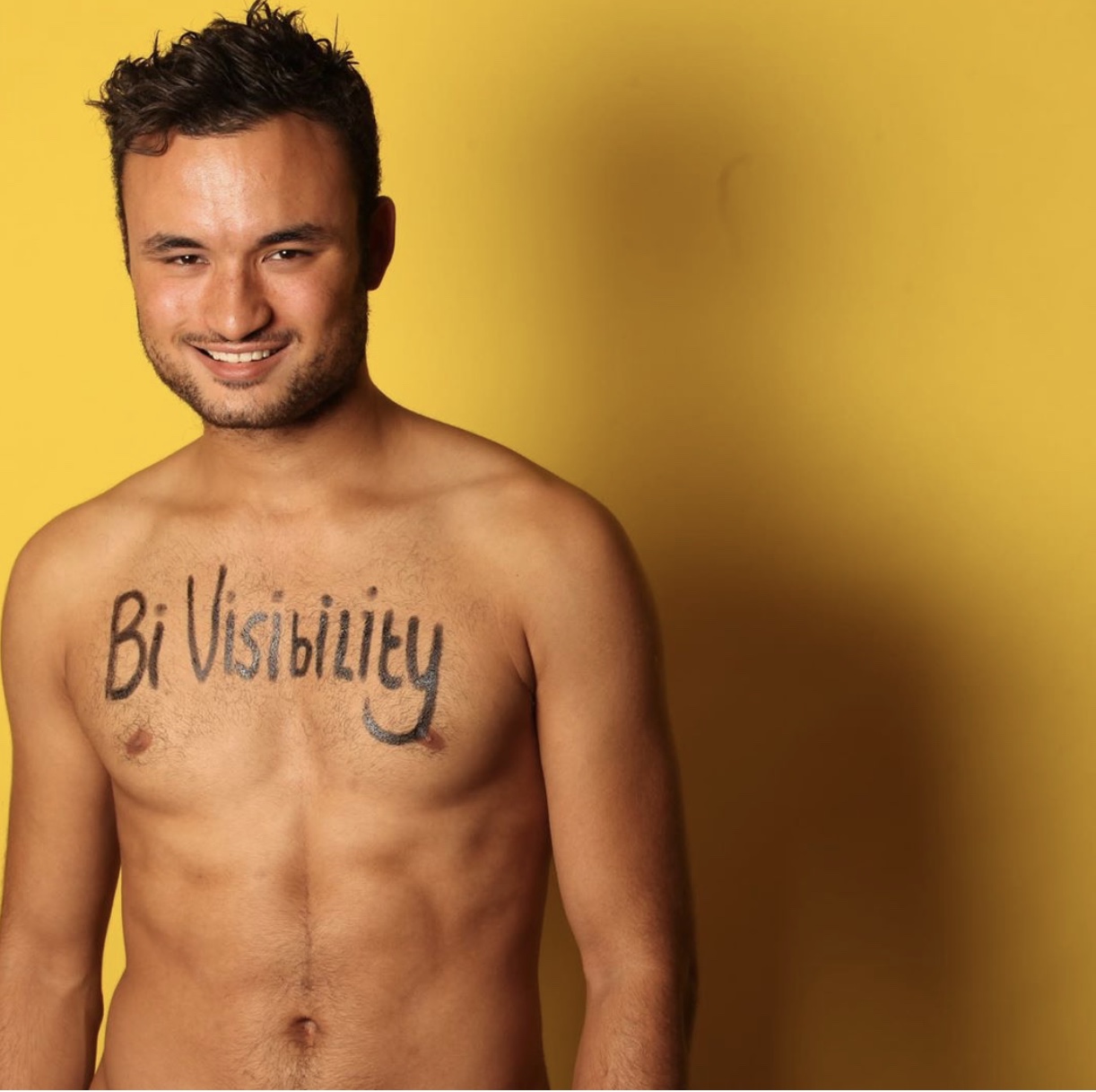 The notion of sexuality and gender identity is constantly developing in this ever changing world and HOORAH for that. Finally people are able fall in love with whom ever they want or with as many people as they want. But with the freedom to be with whoever we please, do we still need labels like bisexual to describe our preferences or are they a thing of the past. Bisexual activist Lewis Oakley thinks we do….

You’re a renowned bisexual activist – in the ever changing world is there still a battle to be recognised?

Absolutely, in the last 50 years bisexuality has only received 0.1% of LGBT funding. Imagine what could be achieved if we had funding and the proper care and attention we deserved. There is so much work to do.

A lot people these days describe themselves as fluid – they fancy boys and girls with no label. Does this make the term bisexuality seem outdated?

I don’t think bisexuality is a thing of the past. Equally I’m not here to police how people identify. But all the stats show the bisexual label is growing, it’s the sexuality of the future. If you understand bisexuality you understand the spectrum of sexuality, yes there will be more people on the spectrum who don’t feel bisexual sums them up properly and that’s okay. Just because some people are ‘fluid’ doesn’t mean there aren’t ‘bisexual’ people.

How important is it really for people to know who we fancy?

The truth is we will always need a word to describe people who are attracted to more than one gender, labels are a good thing. If we didn’t have the word bisexual we wouldn’t know that bi people are far more at risk of mental health problems than gay or straight people or that bi men earn 30% less than gay men. We need labels to monitor different demographics and ultimately improve their situations.

I guess more examples of sexuality is a good thing and it’s good for society to realise a large majority or on the spectrum of sexuality.

What misconceptions or comments about bisexuality irritate you?

I think the idea that bi men are gay in waiting had always annoyed me. It implies I’d have a problem with being gay. I was with a guy for two and a half years and outside of that I’ve been with a lot of men, if I were gay, I’d be gay!

I’d like to live in a world where being bisexual isn’t something that negatively impacts bi people’s lives. Where a bi guy could go on a first date with a girl and it not be a big thing when he tells her he is bisexual. A world where we have more of a range of bi characters on TV, proper research commissioned to monitor issues impacting bi people.